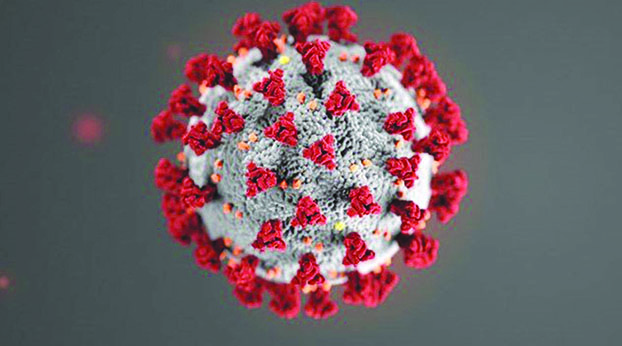 The Kentucky Department for Public Health’s weekly COVID-19 report, which had its release delayed until Tuesday because of the Labor Day holiday, shows declines in several categories, and small increases in others.

There were 12,830 new cases of COVID reported to public health officials during the seven-day period that ended on Sunday, September 4, which is a decrease of 1,482 cases from the 14.312 in the August 28 report.

Kentucky’s positivity rate, which measures the number of vases from all tests performed, except those with home kits, saw a fairly significant drop to 18.40% over the past seven-day period, from the previous week’s 20.04%.  This breaks the two-month long trend of weekly increases experienced over the past two months, including the 17.89% recorded on August 1, and the 15.75% in early July.

The number of COVID-related deaths in the state for the week ending Sunday was 78.  That was two more than the 76 recorded during last week, and 15 more than two weeks ago, when there were 63.  The pandemic total has now reached 16,757.

Kentucky’s COVID hospital census also saw an increase from last week, in this latest report.  There are now 629 people hospitalized, an increase of 8 patients.  Of them, 102 are in the ICU, down two from a week ago, and 36 are on a ventilator, eight more than in the previous report.

The Community Levels map breaks down the COVID level by county, with green for low, yellow for medium and red for high levels, which the CDC says is designed to help individuals and communities decide which prevention actions to take based on hospitalizations and cases.

For more details and guidance, based on your county’s community level, go to the state’s COVID-19 website, http://kycovid19.ky.gov/.