‘Other’ wins the day as most newly registered voters in July 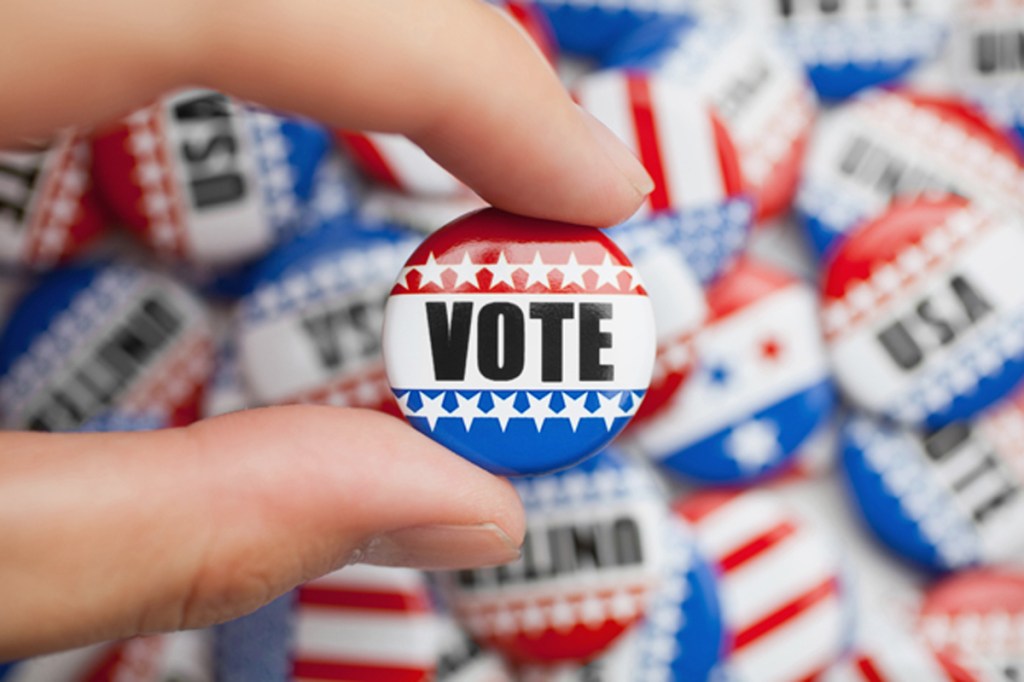 While registered Republicans recently edged out registered Democrats in Kentucky, the GOP was not the recipient of the most newly registered voters in July, according to Secretary of State Michael Adams.

Kentucky voter registration as Independent, or under other political affiliations, outpaced the two major parties, during that time, as “Other” registration grew at more than double the rate of Republican or Democrat registration.

“Political allegiances are in flux,” Adams said.  “Republicans recently took the lead in voter registration from Democrats, but there’s more to the story, as many voters now do not affiliate with either party. Any candidate for statewide office needs to not just hold the base, but also reach out to others.”

Overall, Kentucky voter registration increased by 5,995 voters in July, even though 3,796 voters were removed from the rolls.  There were 2,624 deceased voters, 798 voters convicted of felonies, 330 voters who moved out of state, 23 adjudged mentally incompetent, and 21 who voluntarily de-registered., according to the Secretary of State’s office.

Kentuckians registered under other political affiliations account for 9.7 percent of the electorate, with 347,481 voters. Other registration increased by 1,807 voters, a 0.52 percent increase. 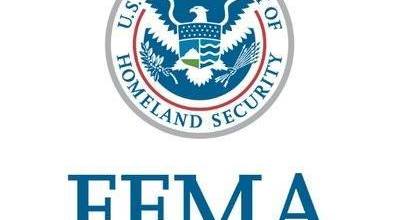