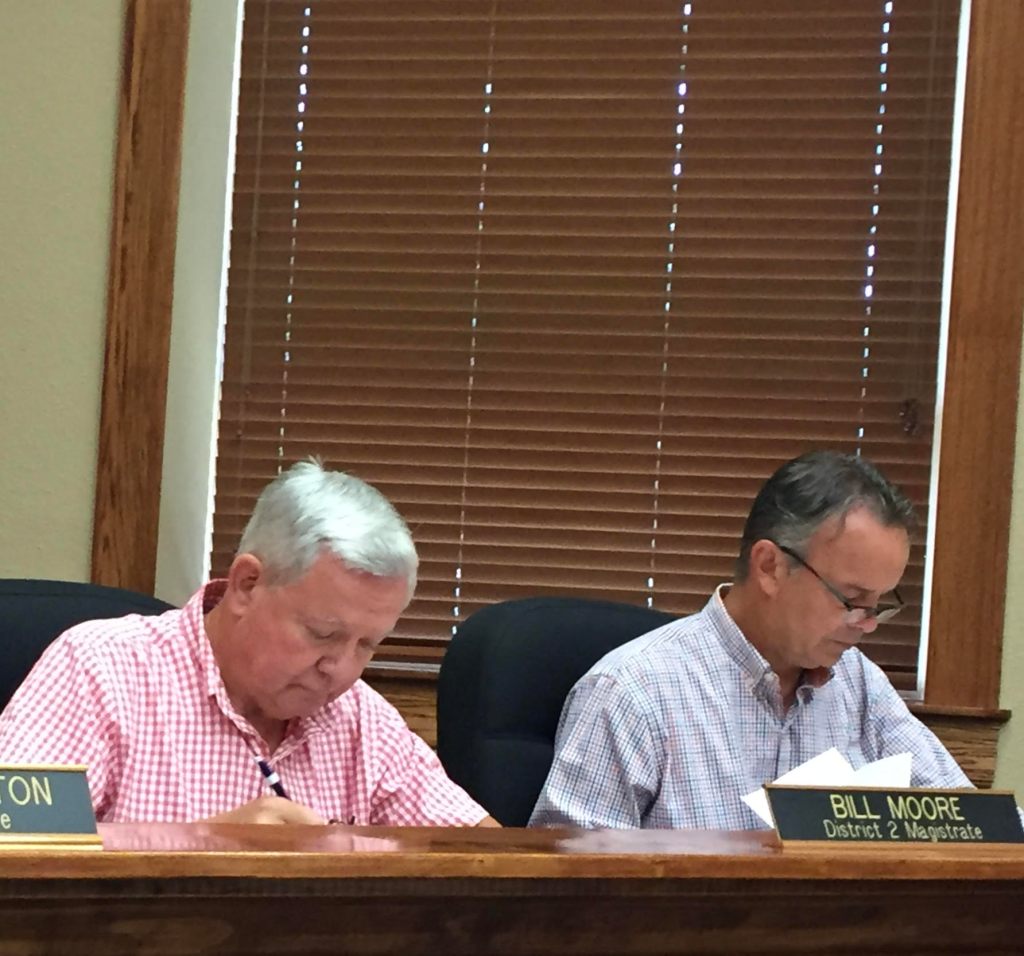 The Harlan County Fiscal Court extended the lease for the Benham Inn for 30 days during the panel’s regular meeting in June, allowing time to negotiate the terms of the current lease.

Harlan County Judge-Executive Dan Mosley brought the matter to the attention of the court.

“This was a four-year lease that is set to expire,” Mosley said. “Mr. (Travis) Warf, who is the president of Appalachian Hospitality Group that operates the Benham Inn, expressed his intent to me in May as he is required to do by the lease, to renegotiate the lease.”

Mosley said he has met with Warf to discuss the terms of the lease.

“There are some things in the lease that need to come out,” Mosley said. “I’ve been working on an amended lease.”

Mosley mentioned Warf asked for certain items to remain unchanged in the new lease, such as the county providing the contract for the maintenance and monitoring for the building’s fire system and an upgrade for the heating system.

“There was one thing we had not completed which was ductless units in the upstairs hallways to help with heating efficiency,” Mosley said. “That’s something we had done downstairs but had not done upstairs so we could see if the insulation downstairs would take care of the upstairs unfortunately, it didn’t rise enough, so he definitely wants to see those installed upstairs.”

Mosley stated the county should provide the installation of the units.

“That was something we committed to as part of the previous lease, so it’s something we need to honor moving forward,” Mosley said.

Mosley advised the magistrates Warf wants to renew the lease.

“What I propose today is that we extend the existing lease 30 days until I can meet with him again to discuss some things,” Mosley said.

Magistrate Paul Browning made a motion to extend the existing lease with Appalachian Hospitality Group for 30 days. Magistrate James Howard seconded the motion, which passed with no objections.

In other Fiscal Court activity:

• A time modification for a contract for a FEMA Hazard Mitigation Grant was approved.

• The Harlan County Clerk’s excess fee check for 2021 was accepted.

• The court approved permission to advertise for motion picture equipment to be installed by a single provider at locations to be determined.