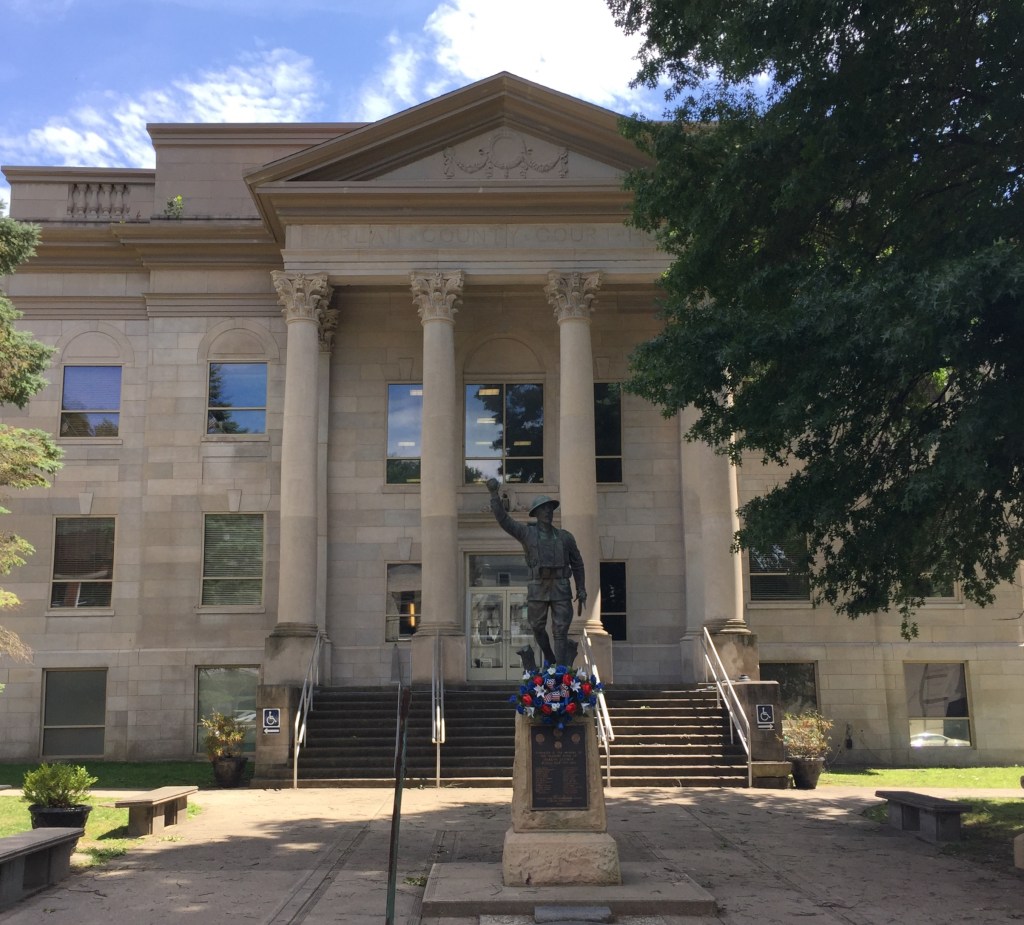 The annual Harlan County Expungement Clinic and Job Fair will take place next Tuesday, offering the chance for many to find assistance expunging certain felony convictions from their record and opportunities to apply for employment.

“It’s an expungement clinic in which individuals who have been convicted of non-violent felonies and have maintained a clean record for a certain number of years can drop by and get a copy of their records from the folks at the Kentucky Department of Corrections, who we’ve partnered with for this,” Hensley explained. “Then, they can take a copy of their records and speak to attorneys from AppalReD, which is a free legal aid society, we partner with their Barbourville office.”

Hensley added attorneys from the Harlan County Public Defender’s Office will also be on hand at the clinic to assist.

“The participants will be able to speak with an attorney,” Hensley said. “They will go over the individual’s records to determine if that person is eligible for the expungement process.”

Hensley said the attorneys will be able to advise the participants of the next steps in the expungement process.

Alongside the expungement clinic, there will be multiple employers represented on the job fair side of the event.

According to Hensley, many area employers are currently seeking employees.

“We’re partnered with several employers in the community and the region, and they will be at the same site as the expungement clinic so they can talk to folks who are seeking employment,” Hensley said. “The job fair is for anybody who’s looking for a job and wants to drop by, but it’s also good for the folks going through the expungement clinic.”

Hensley pointed out having a felony record can be an obstacle when it comes to securing employment.

“They can get an idea of how to get their records expunged, then in the same building they can talk to folks about getting a job once the expungement process has been taken care of,” Hensley said. “We’re excited to be combining these events.”

Hensley noted the job fair is for any person who wishes to attend, regardless of participation in the expungement clinic.

The employers taking part in the job fair will include SEKRI, Nally and Hamilton Enterprises, and Harlan ARH Hospital as well as many other employers, Hensley said.

The Harlan County Expungement Clinic and Job Fair is scheduled for Tuesday, June 28, from 10 a.m. to 2 p.m. at the Harlan Center. The event is open to all.

Hensley expressed appreciation for the Department of Corrections, AppalReD Legal Aid, the Public Defender’s Office and all the employers who will be taking part in the event.

“We are just so thankful for them partnering with the Fiscal Court to set up this event,” Hensley said. “Hopefully, it will be a way for folks who are in need of a second chance to be able to start that process.”

Gov. Beshear Declares State of Emergency for city of…