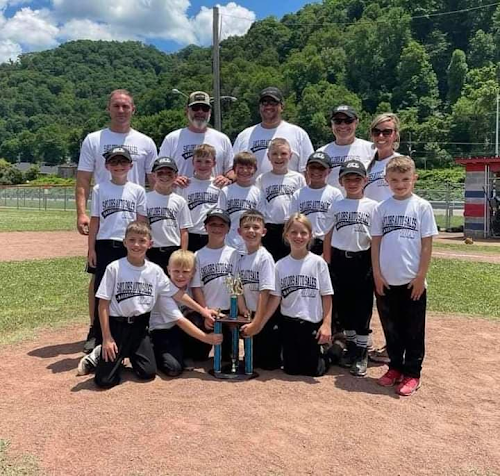 Saylor’s Auto went undefeated during the regular season of the Harlan Little League.

“Our kids worked really hard and were a joy to coach,” said coach Anthony Nolan. “We are thankful for the parents, sponsors, and league for all their hard work. We saw improvements in all teams during the season.”