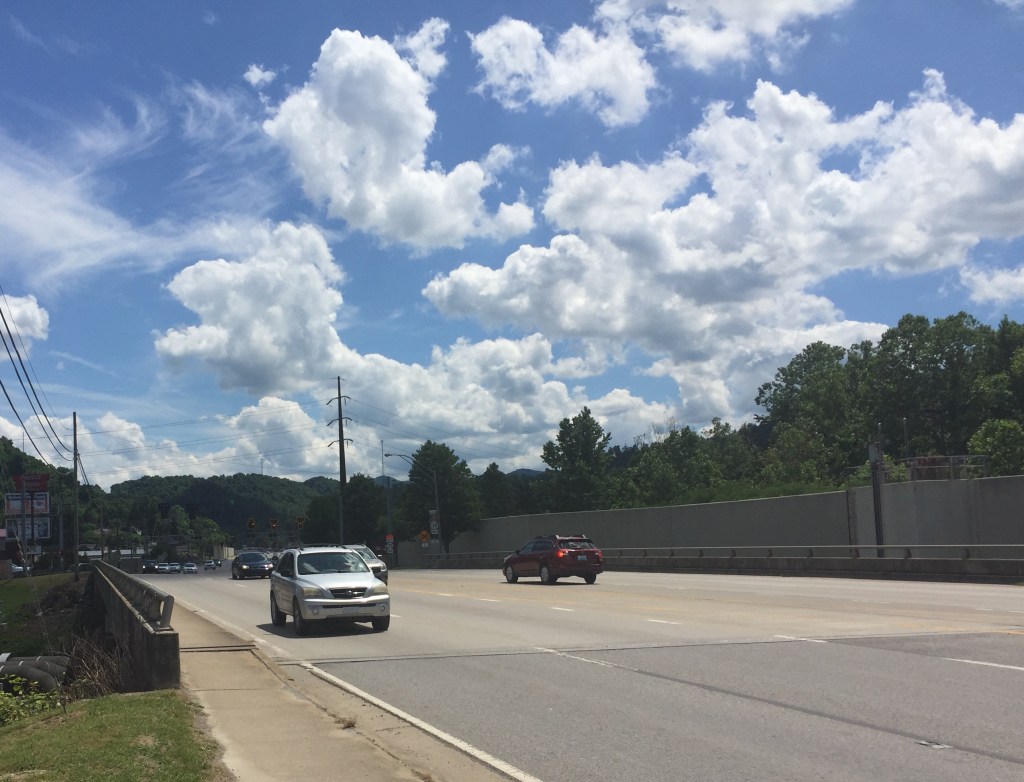 The Harlan City Council approved a pair of resolutions during in late May, including a resolution supporting the region’s application for a National Heritage Area Designation (NHDA) from the National Park Service and another recommending a bridge be named for a military veteran.

According to the NHDA resolution, The Kentucky Wildlands represents unique parts of the heritage of the United States with a multitude of natural, cultural and historic resources. Such resources are worthy of recognition, interpretation, conservation and continued usage and are of importance to the nation.

The resolution also states the Kentucky Wildlands contain folklore, culture, ancient forests, lakes, and cliffs. Eastern Kentucky PRIDE Inc. is engaged in a marketing campaign to take advantage of the region’s heritage and natural beauty. Eastern Kentucky contains the original “Gateway to the West” also known as Cumberland Gap. The Warrior’s Path passes through eastern Kentucky, is a 12,000-year-old trail of commerce that runs from the Atlantic coastline to the Great Lakes and is one of the first interstate trails known in the country. The Warrior’s Path is currently under development as a recreational trail from Cumberland Gap to the Ohio River.

“Be it therefore resolved that the city council of Harlan fully supports the Kentucky Wildlands and Eastern Kentucky PRIDE in its application to the National Park Service for a National Heritage Area Designation and will participate actively through private and public partnerships where appropriate to achieve that end,” the resolution reads.

The Harlan County Fiscal Court recently passed a similar resolution in support of the NHDA.

The council also approved a resolution to request the Kentucky Department of Highways name one of the city’s bridges in honor of a military veteran.

The resolutions states that Private First-Class Victor Lane Mills was born in Harlan County in July, 1944. He was drafted into service in 1968, and completed Basic Combat Training, Advanced Individual Training as an Armor Intelligence Specialist and assigned to C Troop, 3rd Squadron, 5th Cavalry, 9th Infantry Division in the Republic of South Vietnam. Mills was captured on April 18, 1969, and died while missing.

“Therefore, be it resolved we, the members of Harlan City Council, respectfully request that the State Department of Highways and Transportation Cabinet name the bridge located at mile marker 16.009 on US 421 as the PFC Victor Lane Mills Memorial Bridge,” reads the resolution.