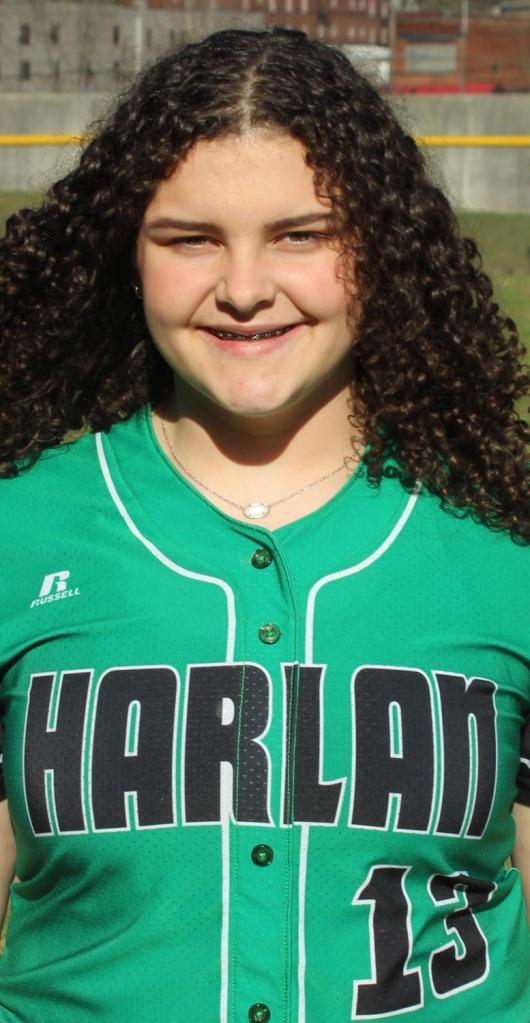 Two weeks ago, Harlan claimed an impressive win over Lynn Camp at home, but since then, the Lady Dragons have had a hard time reaching the win column.

During a six-game losing streak, Harlan has lost four district games, Two to Middlesboro and one each to Harlan County and Bell County.

Harlan County collected 16 hits in an 11-5 win over the Lady Dragons on May 2.

Blair claimed the win for the Lady Bears.

Carley Thomas pitched a complete game for Harlan, giving up 11 runs on 16 hits with two strikeouts and a walk.

On Tuesday, Middlesboro exploded for 21 runs on 15 hits as the Lady Jackets cruised to a 21-3 victory.

The Lady Jackets were led offensively by eighth-grader Kenna Lawson with a triple and two singles. Ella Harris, a sophomore, followed with three singles. Kailey Owens tripled and singles, while Alexis Middleton added a double and single.

Carley Thomas gave up 15 runs on nine hits in three innings. She had two strikeouts and three walks. Lisenbee gave up three unearned runs on two hits in one inning.

Middlesboro stands at 12-12 on the season.

Ava Nunez paced Harlan with a double and two RBIs. Addison Jackson and Ella Lisenbee each had singles.

Knott Central improved to 19-9 on the season.

Harlan (4-19) traveled to Bell County on Monday and Barbourville on Tuesday.

The Lady Dragons are slated to visit Letcher Central on Thursday to close the regular season.