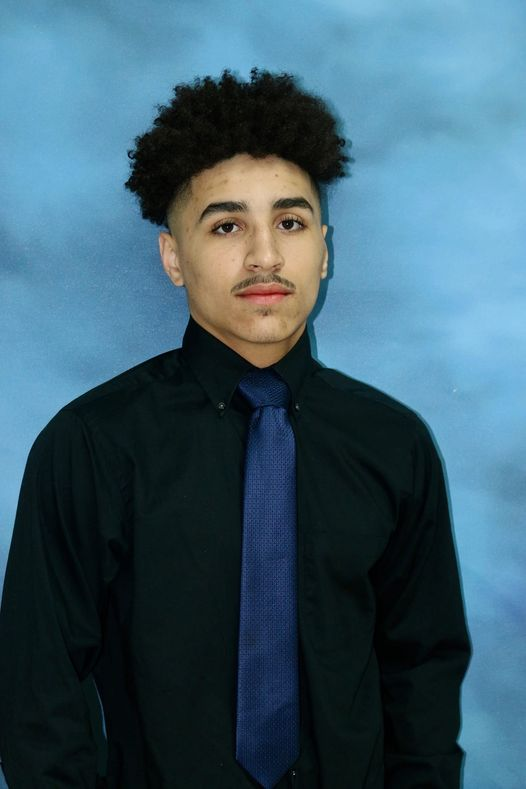 Kaleb McClendon, a member of this year’s Junior class at Harlan Independent High School, was informed he won the competition at an event at the Cawood Ledford Boys & Girls Club facility on Thursday.

“He won Kentucky State Youth of the Year,” Jeffers said. “He competed against candidates from other Boys & Girls Clubs within the state. He won a $2,500 scholarship, a laptop computer, and now he will be going to Chicago to compete at the regional level.”

According to Jeffers, the competition considers multiple aspects.

“You have to be a Boys & Girls Club member,” Jeffers said. “He is a club member of the Cawood Ledford Boys & Girls Club as well as the Harlan 21st Century Teen Club. They first compete at the local level. He had to submit an application including three essays, a resume’ and cover letter, his GPA, and two letters of recommendation. Once his application was received, he had to give a speech and go through an interview process.”

Jeffers said judges at the state level evaluated the candidates.

“The judges look at all the candidates’ essays, watch the speech and the interviews and they pick a winner,” Jeffers explained. “If he wins the regional in Chicago, he will go to the national competition in Washington D.C.”

Each level offers more scholarship money for the winner.

“We are so proud of Kaleb,” Jeffers said. “We have no doubt that he has a bright future ahead of him and we are so excited to be with him and cheer him on when he competes at the regionals.”

Jeffers mentioned the Youth of the Year contest began in 1947, making this the 75th year for the competition.

“Kaleb is the third Youth of the Year that we’ve had from our club here in Harlan County,” Jeffers added.