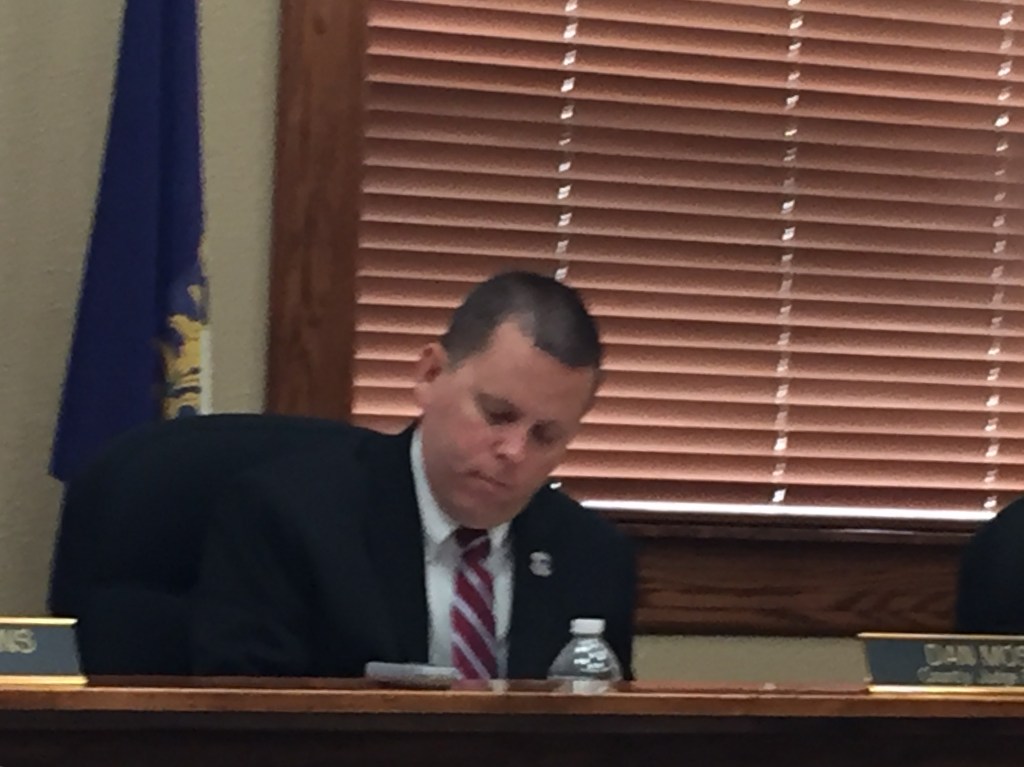 The Harlan County Fiscal Court approved a lease for a property in Verda which will be used to hold motor sport events.

“I was wanting to talk about the drag track at Verda field,” Skidmore said. “We ran this from 2010 until 2015, and what we’re dealing with now is insurance.”

Skidmore asked about an increase in the county’s insurance requirments.

“When we originally discussed this, you and I met first and I brought it to the court,” Mosley said. “The court was open to moving forward with this project. It came up in the discussion that there would need to be liability insurance and special event insurance.”

Skidmore mentioned there may be added attractions at the events which would provide their own insurance.

“You may be able to have vendors and that sort of thing, like we do at the Poke Sallet Festival,” Skidmore said. “We have those people submit evidence of their own insurance. Their workers are covered, and that would need to be in the agreement as well.”

According to Skidmore, all participants and attendees at the events would sign waivers upon entering.

“Everybody through the gate, everybody in the car signs that waiver,” Skidmore siad. “That’s for the spectators, and then the riders themselves have to sign.”

The possibility of the events returning to Verda has generated interest in the community.

“I’ve run into people in various communities who have talked about this and been excited about it coming back,” Mosley said.

Mosley also brought up some other provisions the court had determined must be included in the lease.

“Those things included no race would begin after 10 p.m….(The court) wanted to know exactly what the gate fee was going to be because the lease would be based on a percentage of the gate fees,” Mosley said.

Skidmore told the court the county would get 5% percent of the gate.

“We had April 15 through Oct. 15, as your projected season, but now you’re shooting for June, 1.” Mosley said.

Magistrate Bill Moore, who represents the district which includes the property, mentioned some concerns he had heard from his community about the impact on the surrounding area during previous similar events.

“I’ve had a lot of people talking about how dusty it was, and the noise,” Moore said. “Thats a big concern with our splashpad and our park and everything we’ve got there, and what it’s going to entail.”

“The dust isn’t going to be an issue,” Skidmore said. “The noise…These guys are going to ride their side by sides in, that’s out of my control…Once they get to the event, we can control what happens there, but once they leave there’s nothing we can do other than ask them to be respectful driving in and out.”

The events would be held every other Saturday, weather permitting.

Following some further discussion, the court approved a motion to enter into a lease agreement for one year with Leon Skidmore (HCC ATV Drag Track) for a space defined at Verda Field to operate an ATV Drag Track subject to proof of insurance.