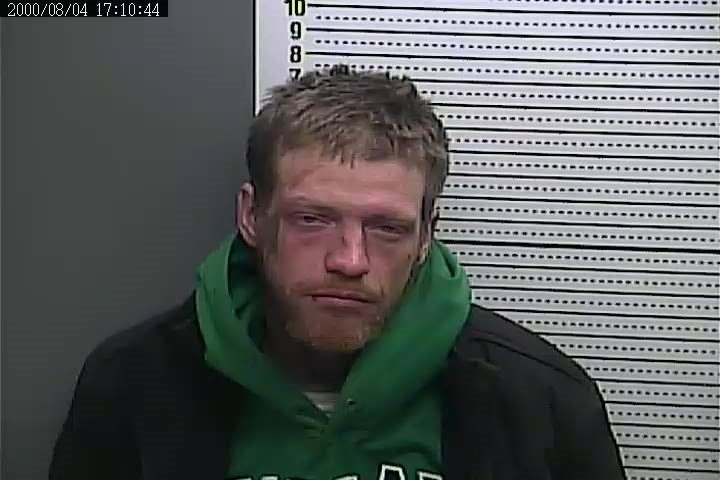 A Cumberland man is facing charges including possession of a handgun by a convicted felon after police allegedly found him in possession of the firearm.

According to the citation, Stewart observed a person laying on the ground next to an ATV near a restaurant at approximately 2:45 a.m. on April, 5. The officer recognized Ball, who he knew to be a convicted felon. Stewart noticed a silver revolver handgun with a black grip in Ball’s waistband. Before making contact with Ball, Stewart retreated and contacted another officer for backup. The officers then awakened Ball, and advised him to keep his hands away from the firearm. Stewart retrieved the handgun and took Ball into custody. The handgun was loaded at the time of the arrest.

Ball was charged with carrying a concealed weapon and possession of a handgun by a convicted felon. He was lodged in the Harlan County Detention Center.

• Calina Wagie, 35, of London, was arrested on April, 4, by Kentucky State Police Trooper Cornett. She was charged with first-degree possession of a controlled substance, operating a motor vehicle under the influence, failure to notify address change to Dept. of Transportation, failure to wear seat belt, obstructed vision/windshield and probation violation. She was lodged in the Harlan County Detention Center;

• Isaac Mitchell, 26, of Cranks, was arrested by Harlan City Police Officer Wilson on Saturday. He was charged with second-degree trafficking a controlled substance, speeding, failure to wear seat belt, failure to produce insurance card, no registration receipt, third-degree possession of a controlled substance, possession of marijuana, tampering with physical evidence, and operating a motor vehicle under the influence. Mitchell was lodged in the Harlan County Detention Center.