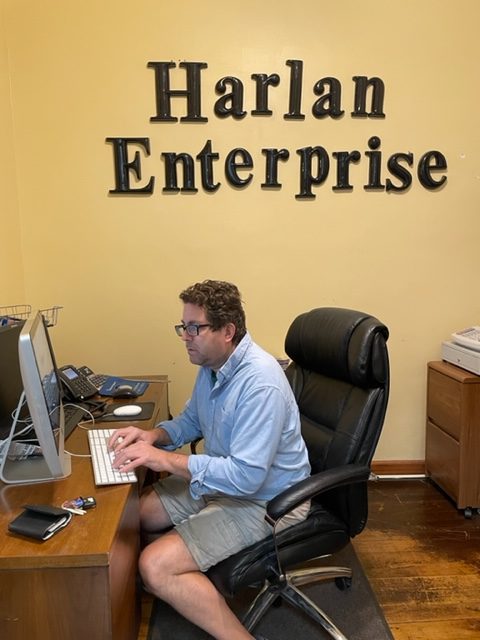 Donald R. Carmical of Coldiron, KY celebrates his 76th birthday on April 23.
Happy Birthday! Mr. Carmical is a retired Deacon of Sunshine Baptist Church and a member of the Masonic Lodge in  Coldiron.

In other news, Harlan County High School Agriculture instructor Justin Buck and his students will open the school’s greenhouse for public sales beginning Monday, April 11th. The greenhouse will be open from 8 a.m. to 3 p.m. Monday through Friday and from 8 a.m. to noon on Saturdays.

These students have been working hard to provide folks with a wide variety of plant options for your garden and flower beds. The plants have been raised locally by the agriculture students in the Finley and Michael Howard Greenhouse on the HCHS campus.

Harlan County High School Senior Honor Night will be held on Wednesday May 11, 2022 at 6:00 pm. The awards ceremony will be held in the school’s auditorium.

We are publishing schools’ honor rolls in our print edition as we have space and on our web edition. If you don’t see such and such school in the print edition this week, check back next week. Congratulate these kids on a job well-done!

In other news, a man called the other day — he said that out of 1,500 drug cases, only one went to trial. If true, that’s remarkable. Someone else told me the other day that the courthouse had its first jury trial — not a drug case — in many, many moons within the last week or so. Those were not the only things I learned from these conversations.

What I do know that as a longtime court observer, the vast overwhelming majority of cases are plead out for a multitude of reasons so they never go to trial.

First, executing the law through the justice system is not like you see on television. Though law enforcement can make many arrests, cases have to be adjudicated based on the basic elements of the law — and more importantly, what you can prove in a court of law. Trials can be risky ventures for both defendants and the state.

Moreover, in many jurisdictions, a defendant’s potential jail time is scored based on sentencing guidelines that come into play based on such things as prior convictions and for drug cases — the amount in possession, etc. That’s why you see repeat offenders back on the streets. Recidivism rates remain high in many jurisdictions because it is a broken system despite the best efforts of prosecutors, law enforcement and the courts.

And then there is reality when churning through familiar faces — jails can’t hold but so many people. And yes, it is expensive to house prisoners for extended stays. That’s why in some jurisdictions, many low tier crimes are not prosecuted because of the resources it takes to pursue these cases.

Other jurisdictions, particularly in rural Pennsylvania among other places in Appalachia, pursue a more cost efficient approach by keeping their frequent flyers “broke” from fines, fees and repeat service from law enforcement that keep the cycle moving. Cynically, authorities realize that while many drug addicts may not be able to quit, they can somewhat regulate their drug usage by hitting folks financially so as to create a de facto drug treatment program. Problem with this is that addicts are always going to find the money and ways to feed a habit.

This approach generates a system that targets one segment of the population, usually the poorest, which can create resentment against law enforcement and the system.

That said, having sat through many hours of court hearings over the years, there is a whole culture created by addiction that would be unrecognizable to most people. Children that remain hungry because their strung-out parents are … thus grandparents are raising a generation of children. The cycle of poverty and death transcends generations.

Some places offer “out patient” (my word) house arrest programs that allow offenders to check-in with court agents rather than spend time in jail. That’s a subject for another column because there’s a lot of cost benefits to this programs but there are also a lot of risks.

And then there was one guy who told me how all these recent drug arrests are being made because it is an election year. I held my tongue, but no that’s not true. Crime does not magically appear during election years. Newspaper publishes these arrests as we receive word about what’s happened, who is going to jail. Sometimes, as with everything, things for law enforcement are hot on the hunt, sometimes not. And more arrests are made during warm weather than when its cold and folks are indoors

Lastly, the drug problem — things were bad before, but the pandemic made things worse.

There is a war going on that is destroying people’s lives, so it’s going to take the right type of leadership to challenge and change a broken system.

That begins at home, not the state and certainly not the feds. 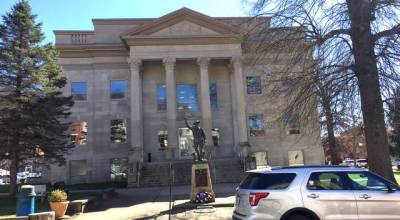 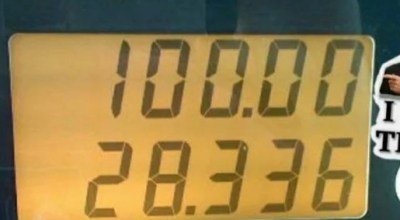 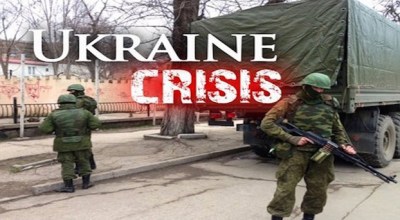