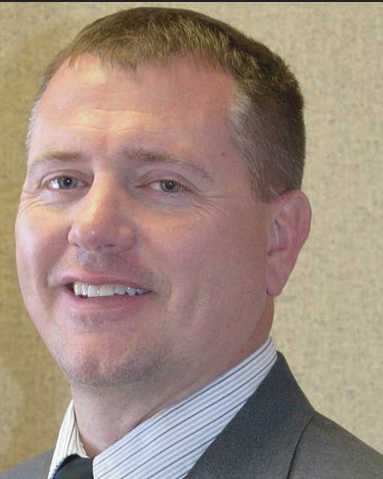 The Harlan County School Board met in regular session on March, 22, discussing a number of topics including virtual schooling and orientation events.

Roark stated the pros and cons of the situation needed to be assessed and a decision made.

“We need to let folks know which direction we’re going on that, hopefully by next month,” Roark said.
Roark also addressed the school’s archery program.

“Our archery coach appeared on the Sportman’s Channel and won a national professional archer match,” Roark said. “That’s pretty cool…I don’t know if we ever had a coach at Harlan County who is a current professional archer…he’s got about 18 kids coming in right now at 6 a.m. To practice…They’re doing it, and they love it.”

Roark also talked about orientation activities for students who will be entering high school.

“They’re having a social mixer for our 7th and 8th graders as a way to orient them into Harlan County High School,” Roark said. “That’s being sponsored by the basketball team. That’s for 7th and 8th graders across the county to try and smooth that transition into Harlan County High School. That’s a little more than we have been doing in the past.”

Roark said there are other orientiation events being planned.

“We’re having Kinderblast,” Roark said. “That’s to orient the preschoolers into kindergarten. The kindergartners will all be getting T shirts and having a series of events an orientations in the elementary schools.”

Roark also told the board the district’s online and security technology are both in the process of being updated.
“They are in the final stages of hooking up all our new wifi connections,” Roark said. “That will let us use all of our Chromebooks.”

Roark stated all schools are receiving new security systems.
“We’ve got two of them installed so far,” Roark said. “We’ll get to all nine.”

Roark explained while all the district’s schools currently have security systems, the new systems will be an upgrade.

Roark also updated the panel on the current cost of paving.

“We’ve gotten pavement quotes at two or three of our schools that need their parking lots repaved,” Roark said. “They’re running 30 percent over what they were last year, if companies will even give a quote. So, it’s not going to be possible for us to just come in with quotes for you. We’re going to have to bid it out. It will have to be done quickly after its bid, because the price is fluctuating. That fluctuation comes from the oil prices being up and done, I suppose.”

Roark added 40 percent of all school desks will be replaced by the end of summer.