Hensley to Heart: Man of Truth and Legend 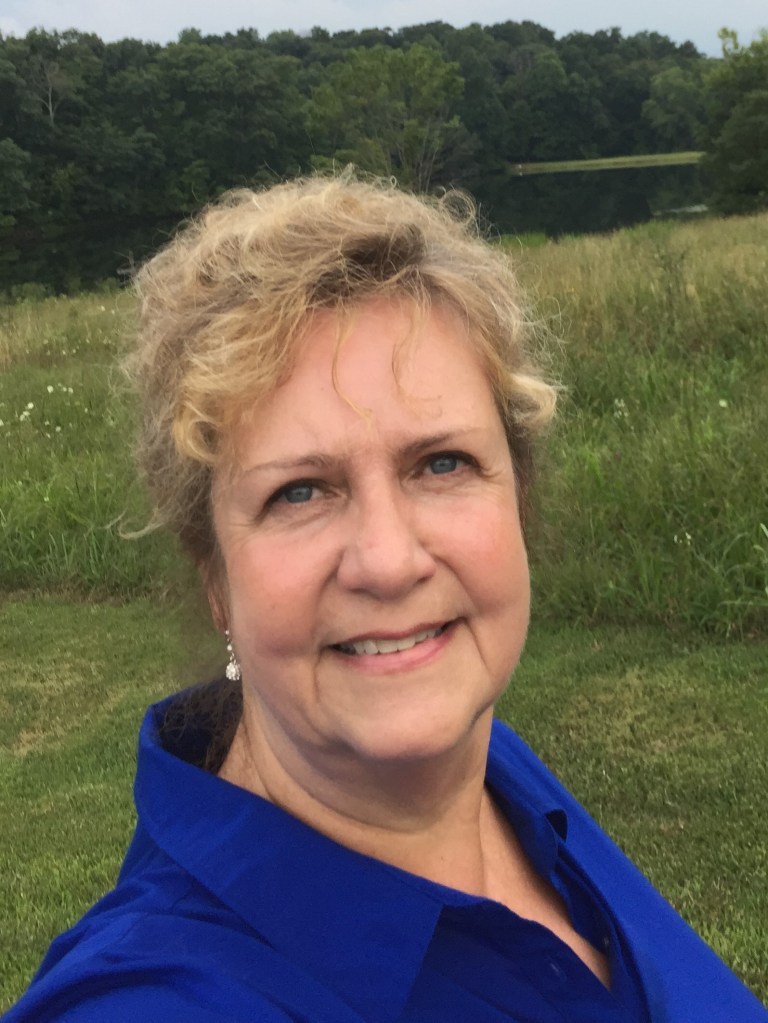 The wearing of the green was a very big deal where I grew up. Even the rivers were turned green for St. Patrick’s Day in Chicago and parades held in honor of the Patron Saint of Ireland.

Although St. Patrick’s Day is not as publicly celebrated in our neck of the woods as in other places around the country, many of our population in the region can trace back to Irish ancestry. According to Ancestry.com, my family traces back to Robert the Bruce and further back to the High Kings of Ireland. I’m sure many other people on a genetic search of their forefathers have had similar results.

Several years back, I went on a Celtic tour that included Ireland, Scotland, England, and Wales. It was a lifelong dream come true.

Photos of that part of the world and even movies with the real land as the backdrop cannot do justice compared to seeing it all in person.

Even those who are not familiar with their ancestry will probably recognize that St. Patrick’s Day is a holiday with Irish origins. A little research shows St. Patrick to be one of the most interesting characters in early Christian history.

Patrick was born in Britain in the fourth century to a family who had learned to adapt to the Roman rule of that part of the world at the time. His family may have lived in Wales, Scotland, or England. His father held some small political office locally. So, Patrick had a comfortable life under the circumstances, until he was about 16 years old. Irish raiders swept through the region, taking many prisoners to become their slaves. Patrick was one of those taken.

He was used as a shepherd for six years, while waiting for a chance to escape. His faith sustained him. He dreamed there was a ship on which he could escape and indeed he found his way to the ship and home again and to his family. He escaped his master and is reported to have journeyed about 200 miles to reach the ship which did provide him passage home.

Once reunited with his family, he was provided an education at a monastery in France. He returned to Britain as a priest. His heart burned to return to Ireland and take the message of Christ back to the people there. It is said that once again a dream spoke to him, and he heard the people of Ireland calling him to return.

It is reported that he did exactly that, treating all men well, believers in Christ as well as pagans. During this journey of faith, he also wrote and documented the events he encountered on a daily basis. It is said that the simplicity and beauty of his spirit, as well as his genuine love of God and the Irish people abounded in what he wrote.

Part of the legend surrounding the man is that he was responsible for driving all the snakes from Ireland. Perhaps the most well-known part of Patrick’s legend is the three-leaf shamrock many associate with Ireland. He used the three leaves to demonstrate the Holy Trinity. Each petal of the tri-petal plant represented one of Father, Son, and Holy Spirit, all individual, but part of the same stem, so easily recognized in Ireland. The shamrock remains a symbol of Ireland to this day

In his writings, he refers to people raised from the dead when he prayed, miraculous provisions of food and other miracles that happened in answer to prayer. He gained favor with the High King of Tara and was allowed to take the gospel of Christ to the people of Ireland.

Man, and legend, part true, and probably part embellished, the man left his imprint on Ireland. Patrick died on March 17 in the year 461. This is the day on which St. Patrick’s day is celebrated.