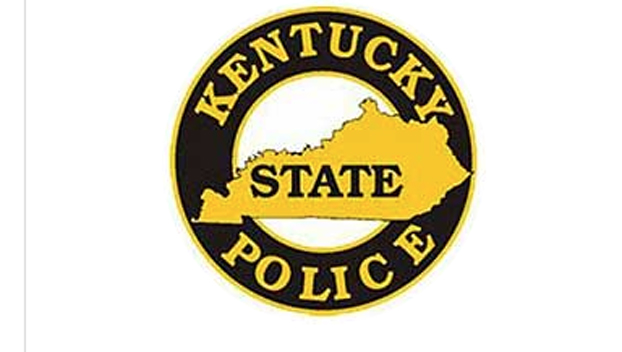 An investigation by Kentucky State Police regarding the death of a woman who died last year after being found unresponsive in the Coldiron area of Harlan County is ongoing.

An autopsy was performed at the State Medical Examiner’s Office.