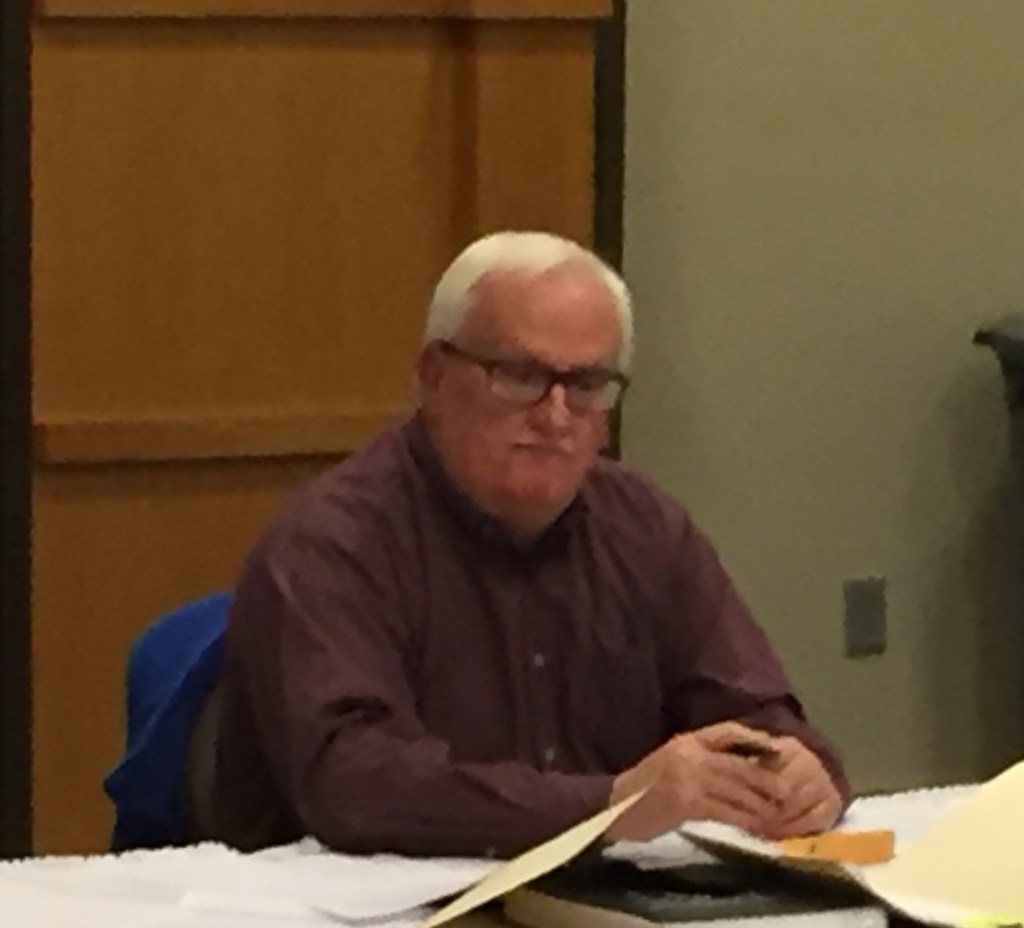 The Harlan City Council addressed the issue of ATV routes in the city limits during the panel’s regular January meeting.

Harlan City Mayor Joe Meadors brought the subject up to the council.

“I want to bring something up for your future consideration,” Meadors said. “I was talking to our state senator…he brought up something about an ATV law going into effect in July.”

“It will be up to the county judge and the fiscal court to designate those routes that ATVs can travel on, and within the city it will be the city council,” Meadors said. “I’m all for ATVs. But they have their place, they don’t belong in residential neighborhoods.”

Meadors noted the city could designate areas downtown where ATVs would be allowed to travel.

“They should have access to the gas stations,” Meadors said. “The only two gas stations we have downtown are the Commissary and the Quick Mart.”

Meadors said the council should also consider the locations of downtown restaurants such as The Portal.

Meadors suggested keeping the majority of the route on KY 38 and pointed out ATV traffic is becoming an issue in some sections of the city.

“You all think about what route we could approve,” Meadors said. “I called the Kentucky League of Cities, they say they are vaguely familiar with it but they don’t know anybody who has tacked the issue yet. I want to get ahead of it.”

According to Meadors, any decision would require a public hearing before action could be taken.

“You’re going to have to allow the residents to have a public forum to express their opinions,” Meadors said.

Meadors suggested possibly designating a route from KY 38 to the Portal and over to the Quick Mart and Commissary.

“That gets them gas and food,” Meadors said.

He mentioned any route would be difficult for police to enforce.

“It’s hard for our policemen to chase (an ATV),” Meadors said. “They can go places our police cruisers can’t go.”

Council member Jeff Phillips inquired if the state had already passed the legislation.

Meadors said the aim of the legislation is to bring tourism money to the cities and counties in Kentucky.

“I’m not against them (ATVs), but they’ve got to have their place,” Meadors said. “It’s just a pilot program…I’m assuming what they’re going to do is see how it works, and if they don’t hear a bunch of complaints, they’ll put it in as a permanent statute.”

After some further discussion, Meadors gave some specifics on what is considered an ATV.

“An off-highway vehicle is designed to be used primarily for recreational purposes, has a maximum speed greater than 35 miles per hour and is equipped with four to six highway or non-highway tires, a steering wheel or steering mechanism, brakes, headlights, taillights, brake lights, one red reflector on each side…a working muffler, parking brakes and park arrester,” Meadors said. “Our state senator said there would be a permitting process.”

Meadors asked the council members to consider all sides of the issue in order to prepare to make a decision on the matter in the near future.