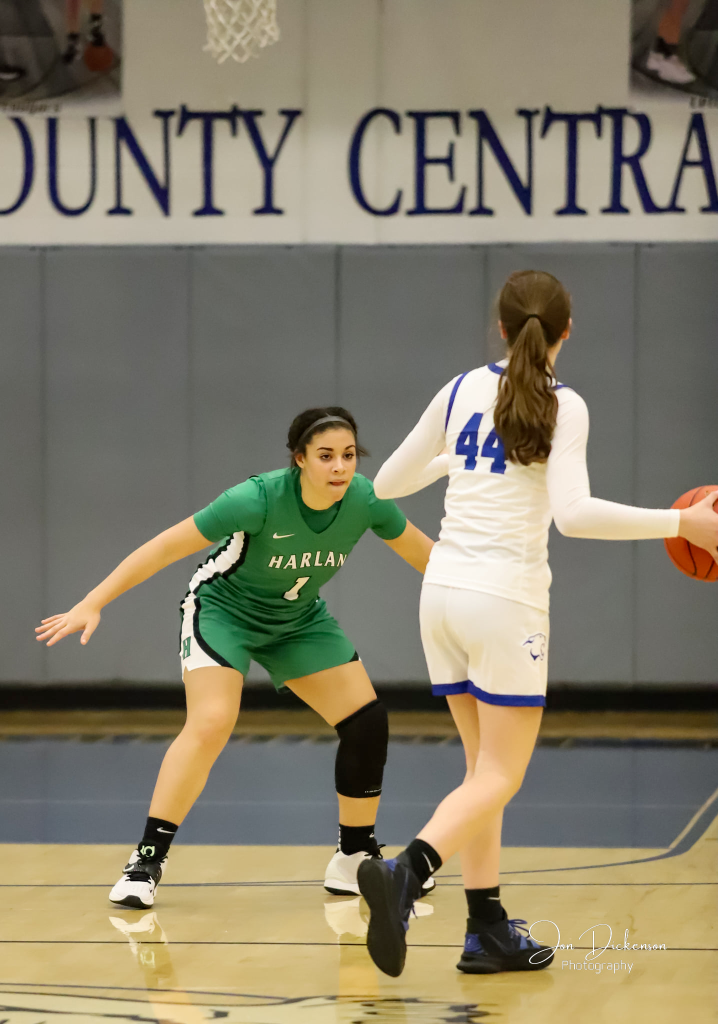 WILLIAMSBURG — Jackson County claimed its fifth championship of the 13th Region All “A” Classic with an 84-69 win over Harlan on Thursday.

The Lady Dragons were trying for their 12th regional champions, but fell just short.

Curry, a sophomore guard, tossed in 12 points while Jenna Creech and Kena Ward each added 10.

Wynn fired in 10 first-quarter points as the Lady Dragons took a 20-18 lead after one period. Gilbert scored six for the Lady Generals.

Gilbert scored another six points in the second quarter while Ward tossed in five points.

Jackson County took a 39-29 advantage into the locker room.

Gilbert led the Lady Generals with six more in the third period and entered the fourth quarter ahead, 58-46.

The Lady Dragons outscored Jackson County 26-23 in the fourth.

Wynn knocked down four 3-pointers while Davis made three. The Lady Generals had four treys.

Jackson County (13-3) advances to the All “A” Classic State Tournament against the 4th Region Champion on Jan. 26 at 10 a.m., at EKU’s McBrayer Arena in Richmond.

Harlan (7-9) was scheduled to visit Harlan County on Saturday and Bell County on Tuesday. The Lady Dragons will travel to Leslie County on Jan. 21.
Lady Dragons nips Barbourville

Wynn fired in 23 points as Harlan edged Barbourville 56-54 in the semifinals on Wednesday.

Gallagher had nine points in the first quarter as the the Lady Tigers raced to a 13-6 advantage.

Wynn scored nine points in the second quarter, but Barbourville got seven from Gallagher to make it a 27-24 lead at the half.

The Lady Dragons pulled within two, 42-40, at the end of the period.

Jackson County rolled to a 59-42 victory over Middlesboro in Wednesday’s opening semifinal game.

Middlesboro (6-9) was schedule to travel to Owsley County on Saturday and Harlan County on Tuesday for a girls/boys doubleheader.

The Lady Jackets continue district action Jan. 21 at home against Bell County, followed by Harlan on the Jan 28.

13th Region All “A” Classic Champions