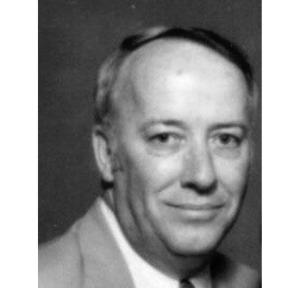 He was born in Guston to Chester and Esther Hall Blanton. He was a retired Army Veteran with the rank of 1st Sergeant. Vice President of Jerry’s Restaurants and National Park Ranger. He volunteered many hours for the National Parks and was a member of Sonora United Methodist Church.

He was preceded in death by his parents, four brothers, Jim, Bill, Dennis, Michael, two sisters, Doris, Carol, and one grandchild, Chari Scifres.

A Memorial Service will be held at a later date in Harlan, Ky.with Rev. Neal Scifres officiating.

Condolences may be expressed on-line at www.manakeefuneralhome.com