Redistricting changes ahead for Harlan County 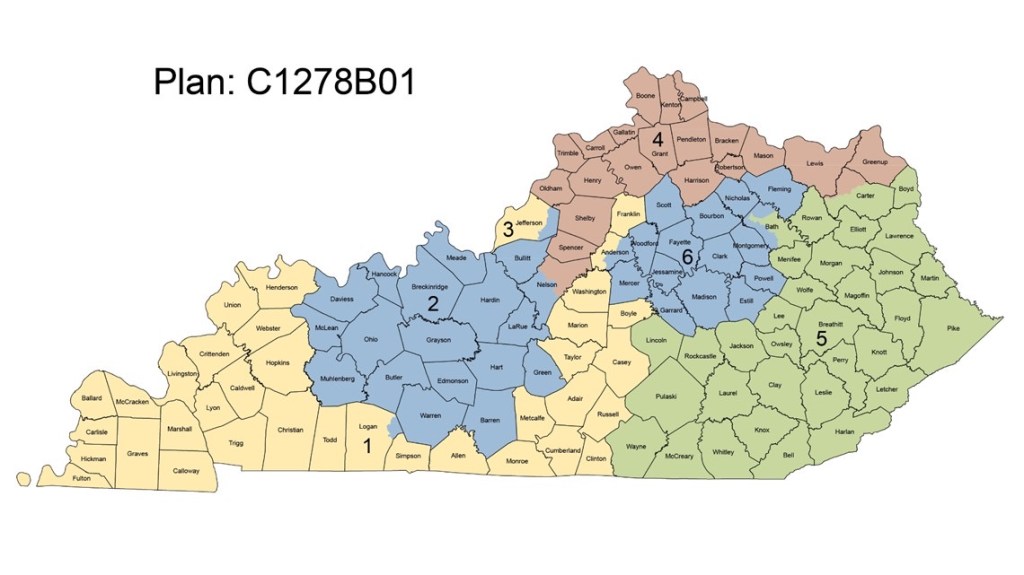 The Kentucky House and Senate passed bills establishing the commonwealth’s new legislative and congressional boundaries last Saturday, and if they remain intact, will bring changes for Harlan County voters.

The county currently belongs to House Districts 84 and 87, and Senate District 29.

The 84th consists of the county’s portion that includes the city of Harlan proper and the entirety of Perry County. Republican Rep. Chris Fugate has served the district since 2017.

The 87th includes the Harlan County cities of Evarts and Lynch and all of neighboring Bell County. Republican Rep. Adam Bowling has served the district since 2019.

Under the proposed legislation, the 87th would include communities like Harlan, Benham and Lynch, and Bell County. Communities in northern parts of the county like Bledsoe and Baxter would be part of the 94th district and share a representative with Letcher County and part of Pike County.

The 29th comprises the entirety of Harlan, Floyd, Letcher and Knott counties and is represented in Frankfort by first-term Republican State Sen. Johnnie Turner.

Under the proposed legislation, the district would add all of Bell County to its voter pool.

The bills currently await a signature from Gov. Andy Beshear. Republicans have a supermajority in both chambers of the General Assembly and could easily override a veto.