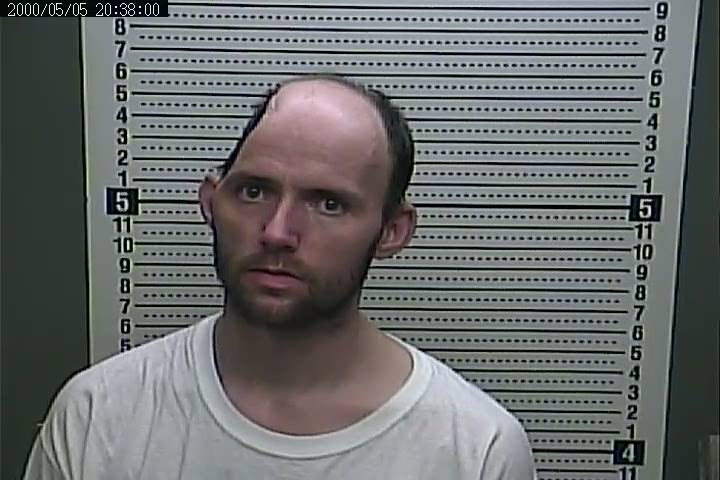 According to the citation, Coker was a passenger in a 2016 Chevrolet Cruze which was involved in a police pursuit. After running Coker’s name through dispatch, it was determined Coker had given police an incorrect social security number which belonged to another individual. Coker was then placed under arrest. During a search of the vehicle, police located multiple pills, syringes, brass knuckles, drug paraphernalia and cash.

• Melvin Bradley Day, 40, of Evarts, was arrested on Jan. 5 by Harlan County Sheriff’s Deputy C. Bargo. According to the citation, Bargo was called to the office of Probation and Parole in reference to an individual in possession of a substance believed to be a controlled substance. Once on the scene, law enforcement was shown an envelope containing a blue powdery substance. Day advised the substance was benzodiazepines. Day was charged with first-degree possession of a controlled substance. He was lodged in the Harlan County Detention Center.