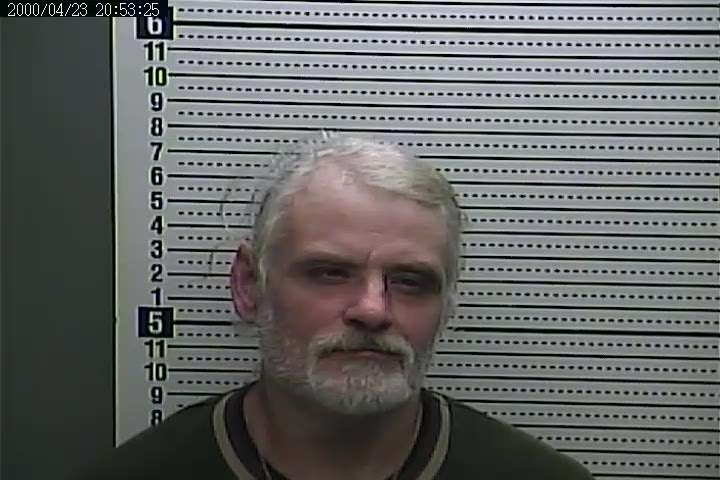 A man is facing a burglary charge after allegedly being found in the utility room of a Cumberland motel.

According to the citation, at approximately 6:30 p.m. on Thursday, the manager of the Plaza Motel called police and stated someone could be heard in the utility room. The caller stated he could hear what sounded like somebody sawing pipes in the utility room. Caudill and Cumberland City Police Chief Kenny Raleigh arrived at approximately 6:50 p.m., at which time the officers found Maggard hiding in the attic area. Maggard fled and was arrested shortly afterward. Caudill located several cut copper water lines inside the room, as well as a backpack containing a handsaw and bolt cutters.

Maggard was charged with second-degree burglary, possession of burglary tools and second-degree fleeing or evading police (on foot). Maggard was lodged in the Harlan County Detention Center on a $2,500 full cash bond. In other police activity, Melody Turner was arrested by Loyall City Police Officer B. Napier on Dec. 21 following a traffic stop.

According to the citation, at approximately 1:55 p.m. on Dec. 21, Napier performed a traffic stop on a white truck in which Turner was a passenger. Napier discovered Turner had an active warrant for failure to appear. Turner was placed under arrest. A search of Turner’s bags located a 10 pack of unopened syringes, 8 additional syringes were found in Turner’s possession. A pair of empty yellow baggies containing white residue were also located inside the backpack. A 30 ml cup containing residue was located in Turner’s purse. Police also located a pair of syringes from a box of food. One of the syringes contained a green liquid, the other a clear liquid.

Turner was charged with first-degree possession of a controlled substance (drug unspecified) and possession of drug paraphernalia. She was additionally served with a warrant for failure to appear. Turner was lodged in the Harlan County Detention Center on multiple full cash bonds totaling $2,000.