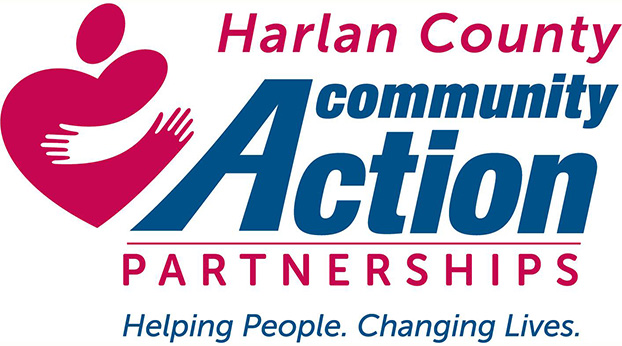 Colder weather is rapidly approaching, with mornings already seeing temperatures below freezing. The Harlan Community Action Agency (CAA) has help available for those without shelter.

According to Jennings, there are approximately 67 individuals involved in the CAA program.

“As of now we have 67 recorded that are actually living on the street,” Jennings said.

Jennings said helping homeless individuals find temporary housing is one of the most important aspects of the program.

However, lack of funds is the biggest obstacle when it comes to providing this service. Much of the funds are provided through private donations.

“CAA takes donations for the homeless,” Jennings said. “When we have funding, then we can provide motel rooms…but right now we don’t have any funds.”

Jennings said Harlan County does not have a year-round homeless shelter, so she locates other options when possible.

“I’ve networked and made calls out of county to try to get some people placed,” Jennings said. “If we had money in our motel program, we could have gotten them a room for three to five days here, but right now we don’t have that funding, it’s all been expended.”

Jennings said when possible, they help locate friends and family who can provide shelter.

“I’ve had to transport several people out of town,” Jennings said. “We have found family members or friends they could stay with, and I’ve transported them there.”

Those who did not want to leave Harlan County have been provided with blankets and clothing such as coats and gloves.

Jennings said with colder weather approaching, there will likely be an increased number of people requesting assistance.

The homeless population is not made up of anyone demographic, with homeless individuals coming from different backgrounds and situations.
“There is never a profile,” Jennings said. “Its goes from young to elderly, single mothers, single fathers, just out of high school teenagers, 18 to 19 years old. There’s never a profile.”

Jennings pointed out the program is in operation year-round, and assistance is always appreciated.

“People can donate coats, gloves, blankets, hygiene items, we provide a lot of different things for the homeless in our community,” Jennings said.

Jennings pointed out the program is often short of funds.

“The need for Harlan County is great,” Jennings said. “As I said, we have 67 (homeless individuals) that we know of, but I get at least three calls a week to go out to someone else who is homeless.”

According to Jennings, the CAA program does not focus on the reasons why a person is homeless, with providing assistance their top priority.

“Our main thing is making sure they are fed, safe, and have a warm place to sleep,” Jennings said. “If they want to talk to us about how they became homeless…then we will reach out to other partners in the community and try to find ways to help them.”

Jennings mentioned the best way for people to help is through monetary donations which would help pay for motel stays and necessities for those in need.

“Everybody is one bad circumstance away from being homeless,” Jennings said.

Jennings noted getting an accurate count of homeless people in Harlan County is close to impossible.

“We do a count once a year to try to count the number of homeless that we have in Harlan,” Jennings said. “We’ve found that impossible to do because we get new calls every week. Everybody’s circumstances are going to change, it may be 67 people today, it may be 97 tomorrow.”

The problem of homelessness is ongoing, Jennings said.

“People are facing new things now, not only with the pandemic, but unemployment, moratoriums being lifted so people are being evicted,” Jennings said. “We have new calls every day now of people that are either homeless or right there are the door.”