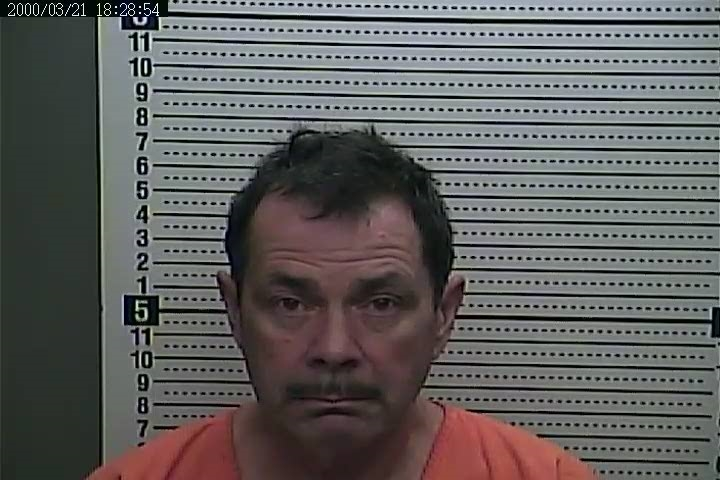 A Baxter man is facing charges including kidnapping (victim death) and unlawful imprisonment after a deceased woman was allegedly found inside his residence.

According to the citation, KSP Post 10, Harlan, received a report of a female not breathing at a residence in the Putney community. The residence belonged to Turner. Troopers Jonathan Ledford and Tate Knight responded, locating Turner at the residence. The unresponsive female was shown to be Turner’s girlfriend who resided at the residence. The female was determined to be deceased by Lifeguard EMS. Harlan County Deputy Coroner Jim Rich responded to the scene and pronounced the female deceased with 12:55 a.m. the time of death. Middleton arrived on the scene and began an investigation. Based on the deceased female’s injuries and evidence at the scene, Turner was placed under arrest for unlawfully restraining the woman under circumstances which exposed her to a risk of serious injury leading to death.

Turner was charged with first-degree unlawful imprisonment and kidnapping (victim death). Turner was lodged in the Harlan County Detention Center on a $250,00 full cash bond.