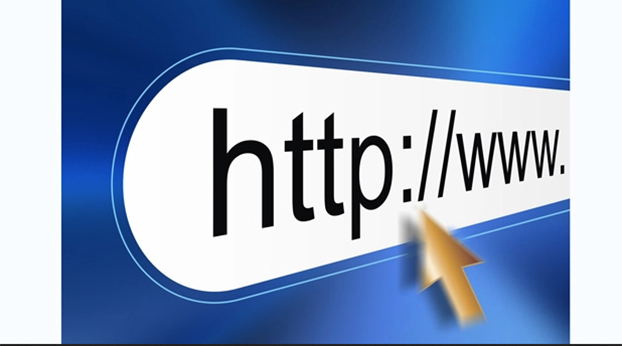 When Daniel Boone and early pioneers blazed a trail into the Kentucky wilderness via the Cumberland Gap, they quickly realized both the immense challenges and opportunities that lay before them on the new frontier. Two and a half centuries later, the rugged terrain of the Appalachian Plateau remains simultaneously an alluring landscape of unmatched beauty and a stubborn obstacle to connectivity and growth.

The challenges presented by the rugged terrain are all too familiar to Harlan Countians. With the Harlan County Fiscal Court recently announcing it is receiving $1.9 million dollars in funding for broadband expansion from the Appalachian Regional Commission (ARC), our commitment to increasing connectivity for all remains a priority.

We understand that high-speed internet has the potential to connect Eastern Kentuckians to each other and to the world. And with a renewed emphasis — and significant federal funding — being placed on broadband amid the COVID-19 pandemic, now is the time for other rural Kentucky counties to seize the opportunity.

Why is fiber the ideal choice for rural communities scattered across Eastern Kentucky?
Fiberoptic infrastructure represents the best means to deliver reliable and fast internet connectivity to many groups, from small businesses engaging in e-commerce to students learning from home. While the harsh terrain of Eastern Kentucky might lead one to believe that wireless technologies would be the easiest choice, fiber is light-years faster than wireless technology and even faster than other wired options such as cable and copper.

Additionally, fiber enables symmetrical speeds, allowing for a connection with equal download and upload speeds — creating better user experiences for video conferencing, streaming, and gaming, which have become incredibly popular during the pandemic. It is also the most reliable broadband technology, as fiber is less susceptible than cable, copper, or wireless services to performance deterioration due to usage, distance, or climate conditions. Fiber is clearly superior for its symmetrical speed capabilities and reliability.

Furthermore, fiber is the only broadband technology that promises to satisfy user demand over its lifespan. This technology anticipates future demands and allows for services to be upgraded and affordable in later years. Fiber is more flexible because once fiber is deployed, upgrades cost less than other broadband technologies.

Fiber is a one-time build that will empower our local communities to stay connected for the long haul. Earlier this year, Ookla, the global speed test provider, reported record broadband speeds of 179/65 Mbps. If the current growth trajectory continues over the next 10 years, broadband speeds will be 1.5 gig/599 Mbps by 2030. Only fiber can deliver these speeds.

Rural Kentuckians need broadband. For work, education, telehealth, and many other applications, fiber is the best solution to get our communities connected — and keep them that way. The past two years have clearly demonstrated just how critical internet access is, particularly for rural Kentuckians.

Let’s seize the opportunity to invest in our communities and build a robust fiber broadband network that will meet the needs of all, from small businesses to students as well as every other citizen of the commonwealth.