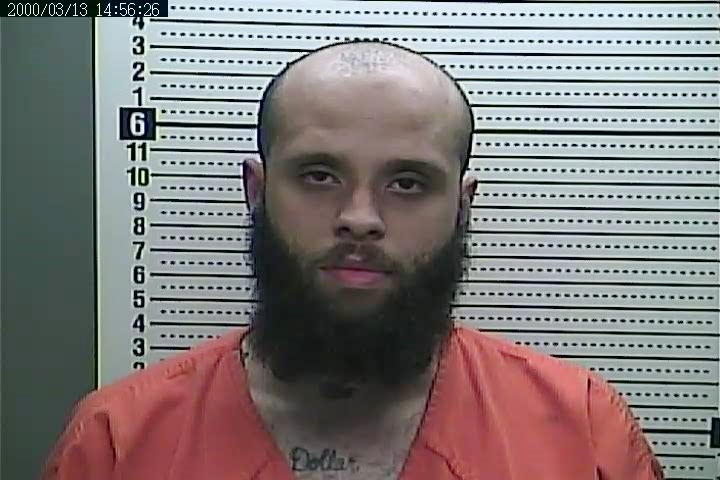 A Harlan man is facing charges including trafficking a controlled substance and possession of marijuana after allegedly being found in possession of the substances.

According to the citation from Carr’s 2020 arrest, police received a report of a person possibly passed out at the stop sign located at Clover Street an US 421. When police arrived at the scene, Carr was found passed out at the wheel of a vehicle. Harlan City Police Chief Winston Yeary awakened Carr. Carr had a small, clear plastic bag around his neck which contained a leafy green substance believed to be marijuana. In plain view on the center console of the vehicle was a small plastic baggie containing multiple pills of different colors. Carr was also found in possession of a pill container hi his key chain containing multiple pills. A set of sales was on the passenger seat in plain view. A sear of the console compartment located a large amount of cash.

Carr was charged with operating on a suspended or revoked operator’s license, operating a motor vehicle under the influence of alcohol or drugs, two counts of first-degree trafficking a controlled substance, possession of marijuana and persistent felony offender II. He was lodged in the Harlan County Detention Center.

• Ashley Dean, 29, of Cumberland, was arrested on Friday by Harlan County Sheriff’s Deputies. She was charged with first-degree possession of a controlled substance and fourth-degree assault. Dean was lodged in the Harlan County Detention Center;

• Jimmy Griffey, 61, of Evarts, was arrested by Evarts City Police on Monday. He was charged with first-degree possession of a controlled substance (methamphetamine), theft of services under $10,000, and second-degree criminal mischief. Griffey was lodged in the Harlan County Detention Center.