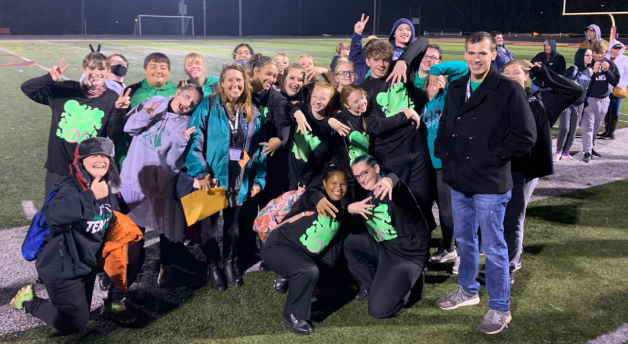 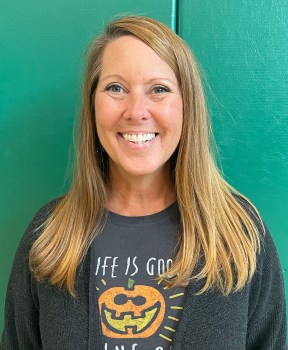 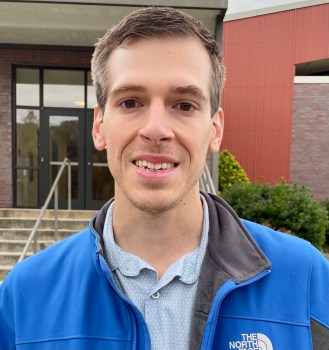 Under the direction of Mrs. Betsy Burkhart and Mr. Jeremy Bell, the Green Dragon Band and Color Guard finished 4th place at the KMEA Regional Quarterfinals earning them a coveted spot in the State Semifinals to be held at Kroger Field in Lexington, Kentucky on Saturday, October 30th.

COVID-19 and Hybrid Instruction models presented significant challenges for classrooms across the nation, and particularly band programs where students thrive under daily collective practices. As though 18 months of instructional and performance challenges were not enough, KMEA altered the format for qualifying schools this year narrowing the field from eight bands to six that were selected to advance. Coupled with losing ten senior band members from the class 2021, five of which went on to continue their music careers at the college level, the class of 2022 set goals during summer band camp to keep the streak alive.

No stranger to elite competition, the Green Dragon Marching Band has become a staple at the state level after more than a decade of competing against the Commonwealth’s most successful marching bands.

Band Director Betsy Burkhart commented, “I feel that the students have learned that if you work together and you persevere, you can overcome so many challenges and reach any goal you set for yourself.  We were very nervous on Saturday, because anything can happen, but when they announced us as a Semifinalist, it was wonderful to see the joy and excitement from the students and their parents after realizing all those long practices and all the hard work had paid off.”

Burkhart attributes the success of this band season to strong leadership, dedicated staff, and a talented group of young musicians that are always improving their skills. She noted, “Our new members have been amazing in that they never give up and just keep working to get better. I can’t say enough about our senior leaders, they have been incredible and set the tone by being great role models for the new members, as well as being very patient and kind.  I could not ask for better student leaders than this year’s senior class.”

Principal Britt Lawson had high praise for the HHS Band and leadership commenting, “The culture that has been developed in our band program is second to none. They bring so much energy to everything they do and help us strengthen our excellence in the Arts. The family support is phenomenal year in and year out and you simply cannot deny the level at which they perform is off the charts. Thirteen consecutive years of advancing to the state semifinals speaks for itself. Mrs. Burkhart and Mr. Bell have given our school, district, and community another reason to be proud of our Green Dragons.” 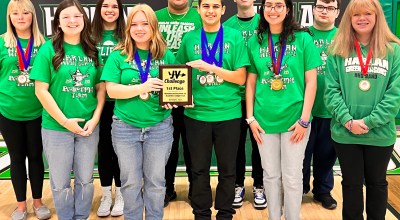