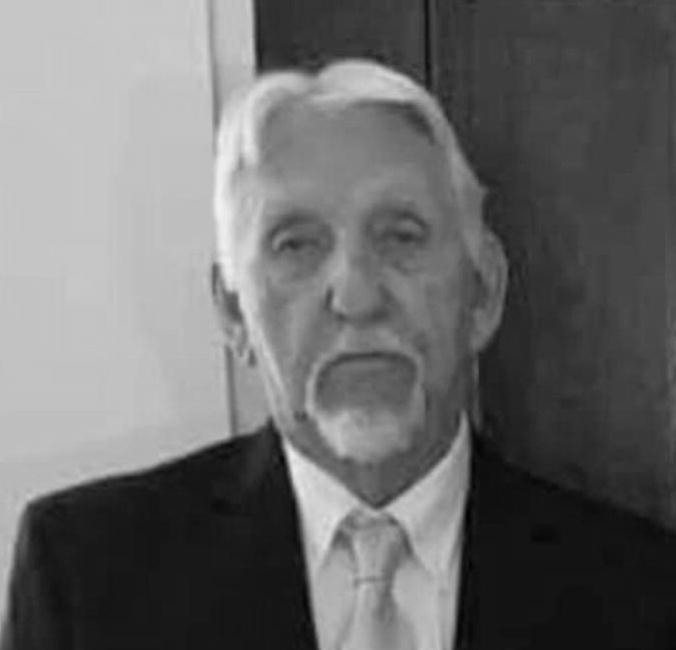 He was a retired coal miner with Bow Valley/Great Western Coal Company and believed in the Baptist faith. He enjoyed spending time with his family and friends, drinking thousands of cups of coffee through the years with his friends at Dairy Queen, and playing golf, particularly in Hilton Head Island, South Carolina.

He was preceded in death by the love of his life, wife Brenda Mosley, parents Bradley and Nora Middleton Mosley, brothers J.B., Tim, and Billy, sister Jessie, and a special brother-in-law Sam Duncan.

James leaves behind a host of other family and friends including special friends, David Witt, Arlie Hall, and Gary Hackler who James often said were his best friends in the world.

Graveside services will be private.

Due to COVID-19, the family requests those who attend wear a face covering.

Harlan Funeral Home is in charge of arrangements.