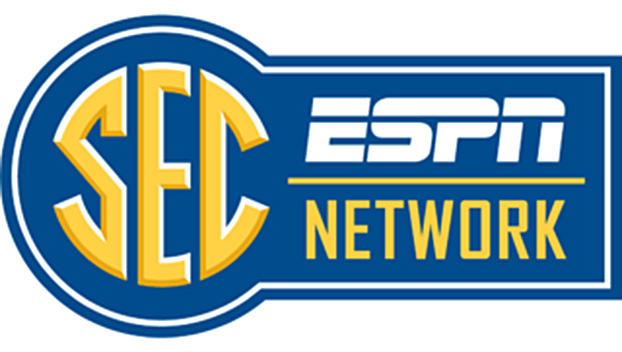 SEC Network’s Tom Hart certainly appreciated the significance of Kentucky’s 42-21 win over LSU and what it meant for the program coach Mark Stoops has built at Kentucky.

“It was fun for them to celebrate the win and celebrate what it means,” said Hart. “It was monumental, historical, momentum-continuing. But what made that win more important than all of that is that Kentucky showed for the first time all season that it is a team capable of beating Georgia.”

Kentucky was 5-0 going into last week’s game against LSU but had not been overly impressive in wins over Missouri, South Carolina and Tennessee Chattanooga. The win over then No. 10 Florida was aided by 15 Florida penalties and a blocked field goal returned for a touchdown.

Against LSU, Kentucky clicked on offense both running and passing at the perfect time going into Saturday’s showdown at No. 1 Georgia.

“The team that played against Florida and in other games came up with big plays but still had a long way to go. Against LSU, they showed they could beat Georgia,” Hart said. “It’s not down to a one-game season but a trip to Atlanta (for the SEC championship game) comes down to one game. Georgia could prove to just be too elite but even then Kentucky now still has a chance for a special season.”

The victory over LSU vaulted UK into the top 10 of some college rankings and 11th in both the coaches’ and AP polls. Hart said the rankings seemed fair to him but the bottom line is that UK and Georgia are the only two unbeaten SEC teams left after Alabama’s loss at Texas A&M.

“If you are one of two unbeatens left in the SEC, yes you are among the elite (in college football) and deserve to be in the conversation (for the playoffs),” Hart said. “Georgia and Alabama had separated themselves and now Alabama is back in the mere mortal class.

‘Can Kentucky do the same to Georgia? Georgia has a NFL-type defense. They are banged up on offense and playing their second team quarterback. They are still without some talented receivers.”

Georgia opened as a 24-point favorite over Kentucky, a huge spread in a battle of unbeaten teams.

“I don’t think they (UK) should be favored but I would not be stunned if they win,” Hart said. “I would not have said the same thing before the Florida game. In one of our meetings a producer said if Kentucky is winning you need to talk about Kentucky’s chances of beating Georgia. (SEC Network analyst) Cole Cubelic said it would be a short conversation if Kentucky was playing like it had been.”

Hart noted the turnovers, sloppy pay and lack of offensive efficiency UK had in its first five games. He said UK simply fell short of SEC championship qualifications before the impressive win over LSU.

“The running game was fantastics. (Quarterback) Will Levis was tough and just bulled over guys running the ball and he hit passes,” Hart said. “It was just better overall offensively than they have shown and the defense was still just as good. That’s why they showed they do have a chance at Georgia.”

UK players know they can compete with Georgia