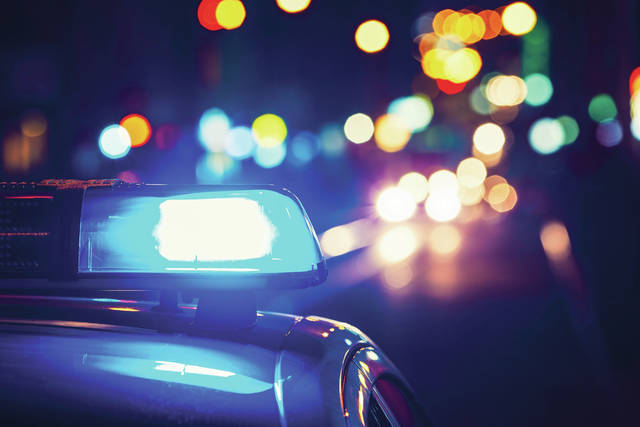 MIDDLESBORO– The Kentucky State Police (KSP) has been requested by Middlesboro Police Department to investigate an officer-involved shooting that occurred at approximately 4:30 a.m. on Oct. 9 in Bell County.

At the request of the Middlesboro Police Department, KSP’s critical incident response team has arrived on the scene and the investigation into the incident remains ongoing.

A male suspect was transported by Middlesboro EMS to Middlesboro ARH Hospital, where he was pronounced deceased by the Bell County Deputy Coroner. An autopsy has been scheduled by the Kentucky Office of the Medical Examiner in Frankfort.

No officers or members of the community were injured during this incident.

KSP has statewide jurisdiction and investigates officer-involved shootings throughout the commonwealth as requested by local law enforcement agencies.