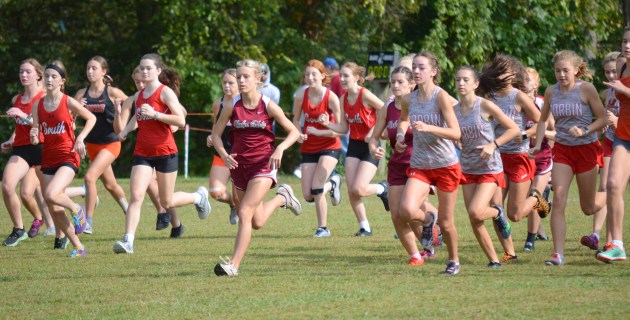 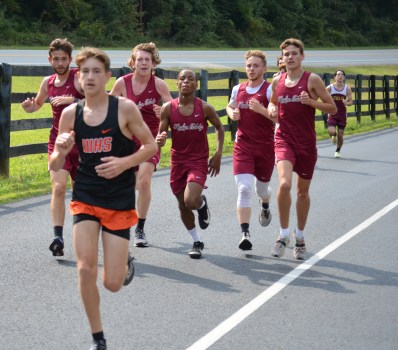 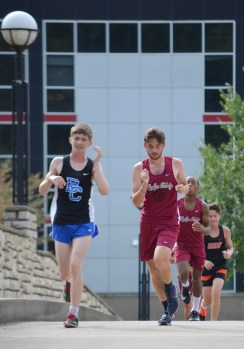 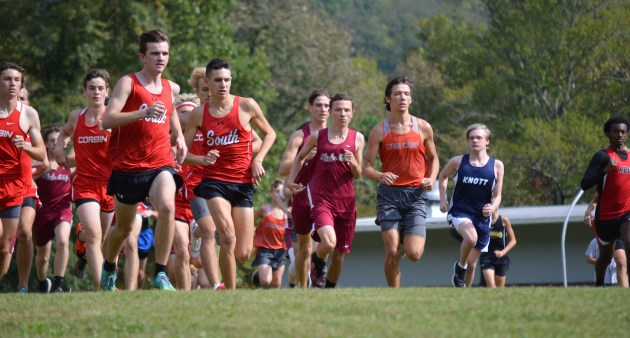 On Saturday, the teams raced two meets in one with the Black Bear Invitational and the District Championship being contested.

This marked the boys 8th straight Area 9 win. It was the girls first title in 3 years and their 9th overall.

Taylor Clem was the Area 9 champion in this division.

Breydy Daniels was the Area 9 Champion in the boys division.

Tanner Daniels picked up another big win. He won the Area 9 elementary title and the overall winner. His time ranks him among the best in the state in his division.