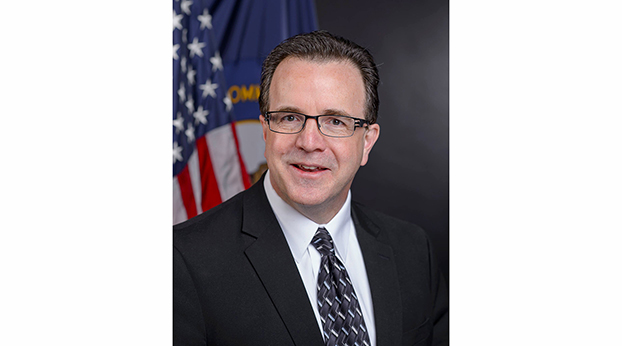 FRANKFORT – State Auditor Mike Harmon today released the 2020 agreed-upon procedures engagement of Harlan County Sheriff Leslie “Smitty” Smith.  State law requires the auditor to annually audit the accounts of each county sheriff. In compliance with this law, the auditor issues two sheriff’s reports each year: one reporting on the audit of the sheriff’s tax account, and the other reporting on the audit of the fee account used to operate the office.

In 2018 the Kentucky General Assembly, following a recommendation by the State Auditor, passed legislation that allows county sheriffs and clerks that met certain criteria to apply for an Agreed-Upon Procedures (AUP) engagement in lieu of an audit of their fee account.  The intent of the change, which became effective in July 2018, was to reduce audit costs for sheriffs and clerks that have a history of clean audits, while still maintaining an appropriate level of accountability.

The sheriff’s responsibilities include collecting property taxes, providing law enforcement and performing services for the county fiscal court and courts of justice.  The sheriff’s office is funded through statutory commissions and fees collected in conjunction with these duties.

The agreed-upon procedures report can be found on the auditor’s website.