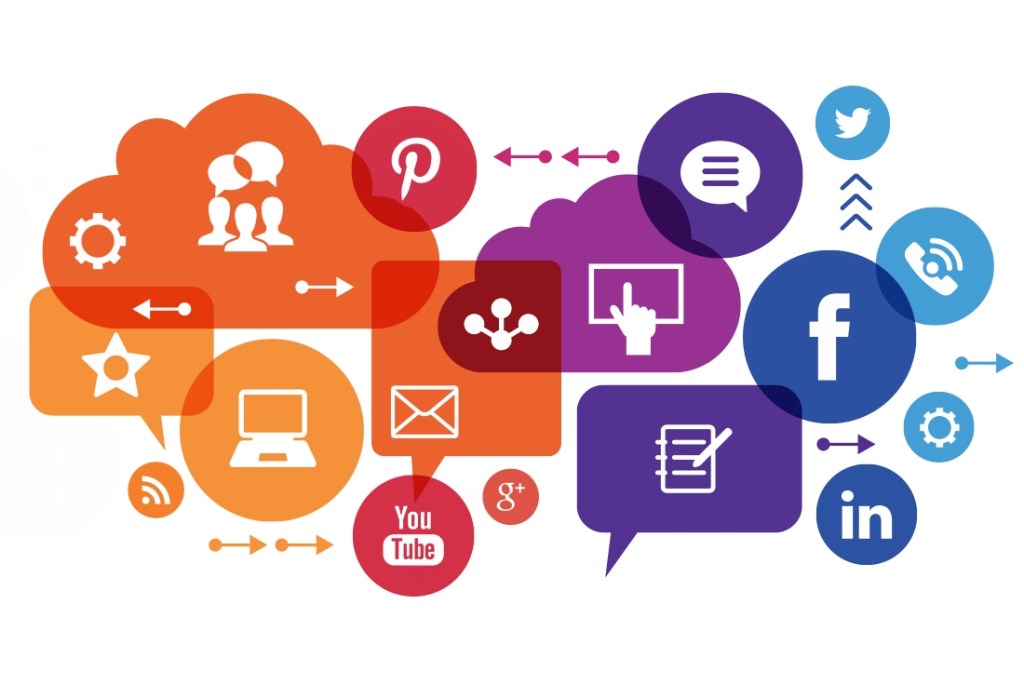 No, it’s not your mobile device or computer that’s the issue.

Facebook and some of its other apps, including WhatsApp, Instagram and Messenger, were all a part of a widespread outage Monday morning shortly before noon.

Many users who were unable to access their apps and profiles, turned to Twitter and other platforms to confirm their suspicions of an outage.

According to Andy Stone, a Facebook spokesman who confirmed the issue on Twitter, said the social-media giant is aware of the difficulties users are experiencing.

“We’re aware that some people are having trouble accessing our apps and products,” Stone said. “We’re working to get things back to normal as quickly as possible, and we apologize for any inconvenience.”

Although Facebook officials didn’t go into further detail about the cause of the outage, other users on Twitter are speculating it could be because of a problem with the company’s domain-name system.

John Graham-Cumming, chief technology officer of Cloudflare, said the issue most likely lies with Facebook’s servers not letting users connect to its sites.

He also noted Cloudflare, a web infrastructure company, provides some of the systems that support Facebook’s internet infrastructure.

Two Facebook security members spoke to The New York Times anonymously, noting it was unlikely that a cyberattack caused the outage because the technology behind each app was different enough that one hack would not affect all of them at once.

MarketWatch, a popular website for individuals to keep tabs on the stock markets, also reported Facebook’s shares dropped as much as 6 percent to an intraday low of $323, which would be the company’s worst single-day decline since a 6.3 percent was reported in Oct. 2020.

“The decline followed a national broadcast of a whistleblower’s allegations that the social media network placed profits before safety,” a report from MarketWatch read. “Late Sunday, ViacomCBS’ news program ‘60 Minutes’ interviewed former Facebook data scientist Frances Haugen, who alleges that the social-media giant has been deceiving investors about how it has been dealing with hate speech and misinformation on its platform.”

Haugen will testify before Congress on Tuesday morning and is currently seeking protection in complaints filed with the Securities and Exchange Commission, according to the MarketWatch report.

There is no estimated time when Facebook and other apps will be restored.