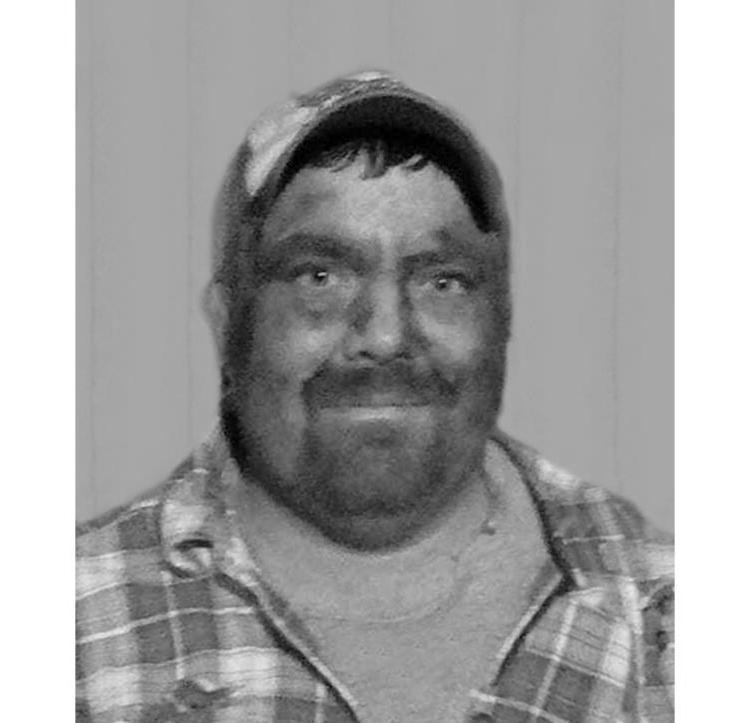 Hubert Millard Jackson, 42, of Coxton passed away Sunday, September 19, 2021, at the Harlan ARH following a brief illness. Born July 1, 1979, he was a lifelong resident of Harlan County. Hubert enjoyed fishing, playing his guitar, and spending time outdoors, but most of all he loved his family and being a coal miner. He was currently employed by Inmet Coal Company.

His visitation will be held Wednesday from 5 until 8 pm at the Evarts Funeral Home.

Funeral services will be conducted at 2 pm Thursday, September 23, 2021, in the Chapel of the Evarts Funeral Home with the Reverend Gerald Jones and Pastor Deric Jeffers officiating.

Evarts Funeral Home is in charge of his arrangements.