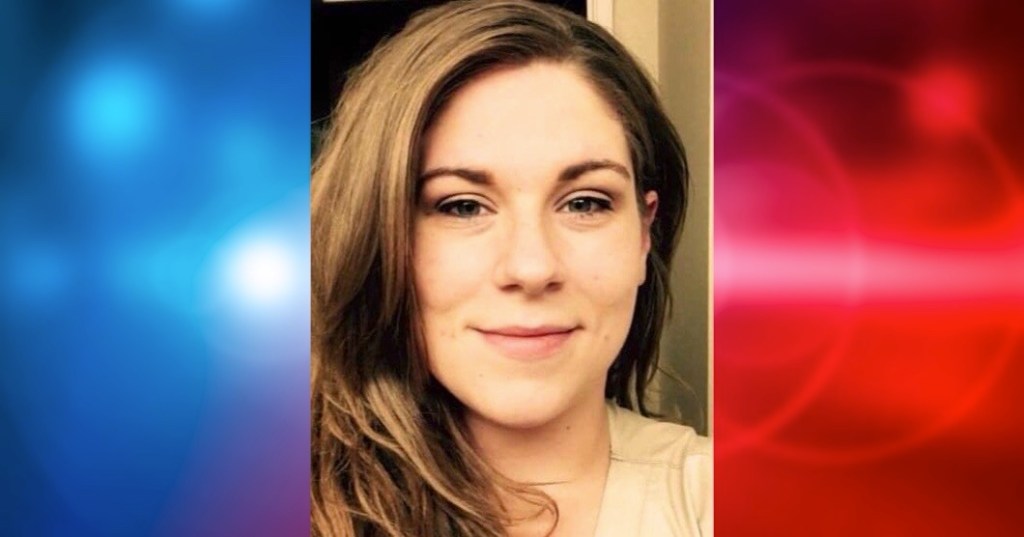 COLDIRON – On August 27, 2021, Kentucky State Police Post 10, in Harlan, responded to a complaint of an un-responsive female in Coldiron.

She was transported to Harlan ARH by Life Guard ambulance and later transferred to Hazard ARH.

The female was initially listed as a “Jane Doe” due to not having any identification with her but was later identified as Kayla Massingale, 31, of Harlan.  Massingale was pronounced deceased on Sept. 2, 2021, at Hazard ARH.

An autopsy was performed at the State Medical Examiner’s office and no foul play is suspected in the death of Massingale.

A separate, unrelated investigation involving Massingale was reported on Aug. 25, 2021, and is ongoing.