WILLIAMSBURG – On September 15, 2021, shortly after 1 p.m., Kentucky State Police London Post was notified by Whitley County Sheriff’s office of a possible shooting that took place at a residence on Buck Creek Road in Whitley County.

The preliminary investigation reveals that Whitley County 911 was notified of a possible shooting incident involving Derrick L. Cook, 43 years old, of Richmond, Indiana, and Michael  C.  Lemaster, 36 years old, of Lily, Ky.  During the investigation, it was determined Derrick Cook and Michael Lemaster got into an altercation inside Lemaster’s residence and Cook pulled a knife and cut Lemaster. Also during the incident, Lemaster’s brandished a firearm and shot  towards Cook.  During the incident, Mr. Cook sustained a fatal gunshot wound. Mr. Cook was pronounced deceased by the Whitley County Coroner’s Office.

Mr. Cook has been taken to the State Medical Examiner’s Office in Frankfort for an autopsy.

The investigation is continuing and will be presented to the Whitley County Grand Jury. 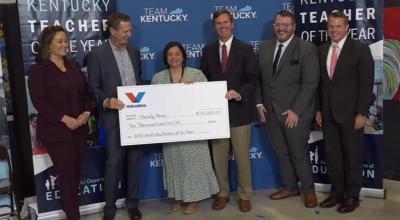 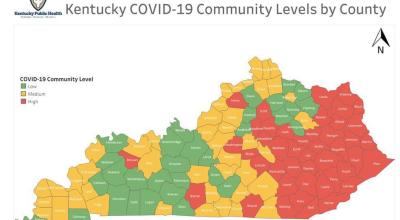