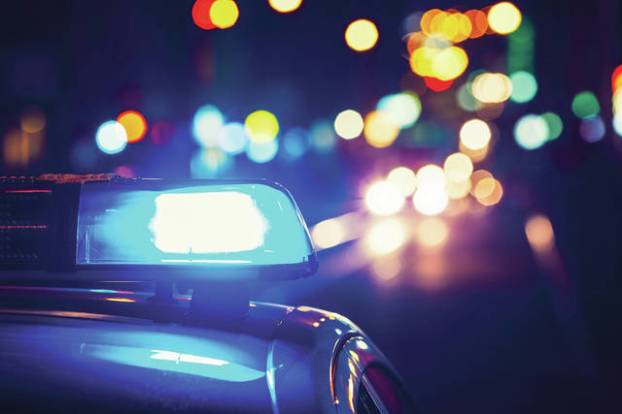 A threat alleging “Sponge Bob was going to throw a bag of hand grenades” at Wallins Elementary School has resulted in two juveniles being arrested Monday.
The juvenile caller was identified immediately off the new caller identification system recently implemented in Harlan County Public Schools.
School employees, working with law enforcement and Harlan County Safe Schools Director Jim T. Whitaker, combined efforts quickly leading to the suspects following the early morning call.
School and law enforcement officials noted there was no danger to students or staff at the school.
One of the juveniles was arrested at home and appeared before the Court Designated Worker. Due to the young age, the juvenile was released to the custody of parents/guardians after being charged.
The other juvenile was arrested and also released to the custody of parent/guardian due to the young age.
The arrested juveniles do not attend Wallins Elementary School.
Whitaker said “There was no credible threat.” He said it clearly was “a juvenile prank.” The threat was received and identified prior to the start of the school day.
“However, as we cover in letters to parents and guardians each year and the student code of conduct, threats of violence will not be tolerated in Harlan County School,” said Whitaker.
Whitaker expressed appreciation to school and law enforcement officers for the quick action that led to the arrests.
The Harlan County Sheriff’s Department is continuing the investigation.
You Might Like