Lady Bears get first win of the season 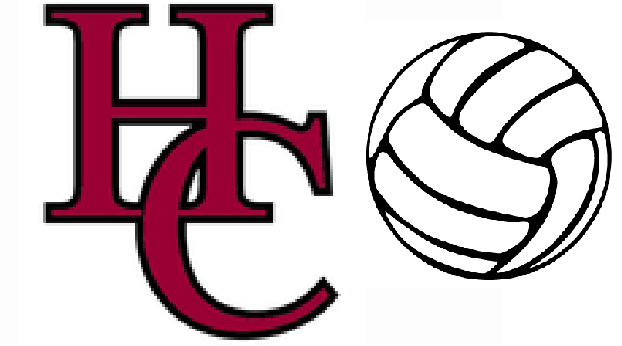 Pineville is winless after six games.

Harlan County fell to visiting South Laurel 3-0 on Sept. 24. The Lady Cards are 5-0 on the season.

The 1-4 Lady Bears played host to Barbourville on Monday. Harlan County travels to district-rival Bell County on Thursday and entertains Middlesboro on Sept. 7.