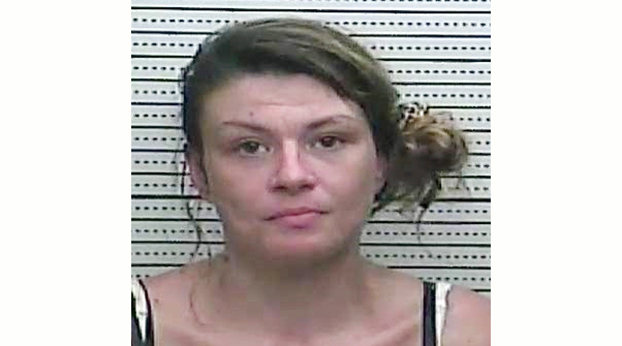 A Cawood woman is behind bars for a second time after allegedly assaulting a school staff member at a local elementary school.

On July 6, Harlan County Sheriff’s Office deputies were dispatched to Cawood Elementary School in regards to a woman assaulting a staff member. The woman, identified at Teresa Wells, 37, of Cawood, was seen attempting to run from the school by a deputy.

In his citation, the deputy said Wells was screaming and cursing, seeming to be “talking out of her head.”

Wells is currently lodged in the Harlan County Detention Center on a $20,000 full-cash bond.

Wells was also arrested before on charges stemming from another school-related incident involving Cawood Elementary, when she allegedly stole a bus from the school.

In September 2019, Kentucky State Police troopers arrested Wells after receiving a call a female had stolen a school bus and was operating the bus through Cawood.

Wells was charged with theft by unlawful taking (automobile; between $10,000 and $1 million), DUI, no operator’s license, no seat belt, speeding (over 20 mph), and license to be in possession.

She was later released in early December 2019.

Harlan second-highest in unemployment for May