LIVING ON PURPOSE: Learning to see through our spiritual eyes 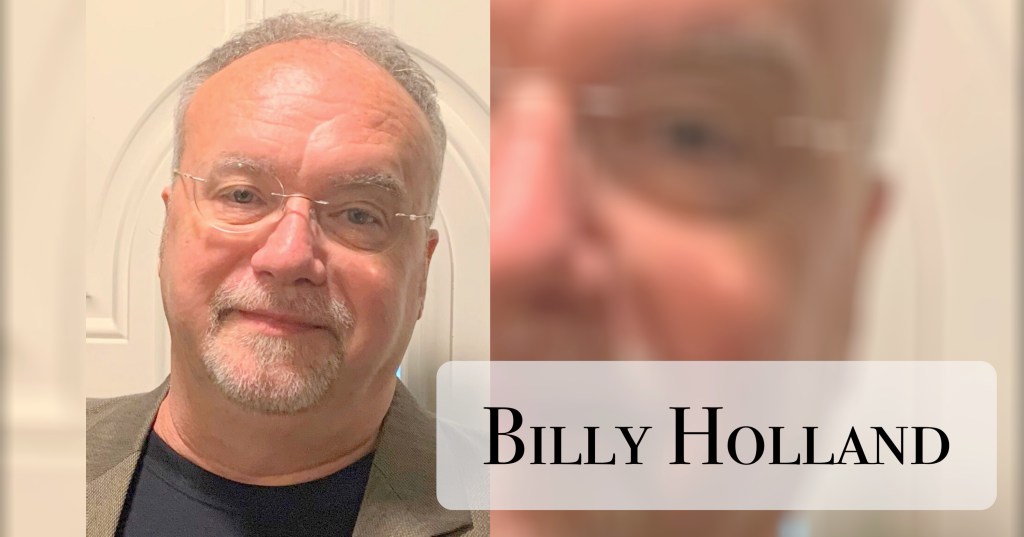 The life of David in the Bible is one of the more popular stories in the Christian faith. Of all the individuals other than Christ, I would guess there have been more messages about him than any other character within the word of God. There is a huge difference between the way we observe and judge with our natural senses and the way God perceives everything through His perfect spiritual wisdom and the key to our success is learning to see as God sees. We begin our story in I Samuel where Samuel is a powerful prophet and is told by the Lord to select a new king to replace Saul who had disappointed God. There was a man named Jesse who had eight sons and God told Samuel that one of Jesse’s sons would be the new king and to listen carefully to God’s voice. When Samuel looked upon the oldest son Eliab, he reasoned within himself that surely this is the one whom God would want. Eliab was physically strong and impressive, and the passage also mentions that he was very tall. However, the Lord warned Samuel against being emotionally persuaded by stature for God does not see as man sees. “For man looks on the outward appearance, but the Lord looks on the heart” I Samuel 16:7.

Jesse called seven of his sons and had each one stand before Samuel, but the Lord rejected them. Samuel asked if there were any other sons and Jesse said there was the youngest boy, and he was out herding the sheep. Samuel said that he needed to see him immediately. When David stood before Samuel, he was just a teenager, and the Bible implies he had a beautiful countenance and was a very handsome young man. The Lord instructed Samuel to anoint David with oil, for he was the one. Even though David was not officially pronounced king until a couple of years later, we realize God was planning ahead and desired that Israel would have a leader who would love Him and obey His voice.

Notice that David was out taking care of the sheep and the isolation of being alone with God is where he developed a personal relationship with Him. Acts chapter 13 says that God found David to be a man after His own heart and who shall fulfill His will. Being powerful in God’s kingdom has everything to do with how passionate we are about doing what He says. We can look impressive in the world of religion, but this is not what God is looking for. Becoming more like Christ means we abandon our plans and ideas and surrender our will to Him. We must develop our spiritual sensitivity to where we understand that God’s true vessels of honor are not always the ones, we would consider giants in the faith. Speaking of giants, let us continue to realize that things are not the way they seem. In chapter 17 we read where the armies of Israel and Philistine were camped on different mountains and were preparing for war. The Philistines had a champion warrior called Goliath who would step forward each day and dare any man of the opposing army to come and fight him. He stated that if he won the fight, Israel would have to bow down and serve the Philistines, but if they defeated him, the Philistines would surrender. The soldiers of Israel were terrified of this giant as the Bible declares he was nearly 10 feet tall and was amazingly strong.

One day David was bringing food and supplies to his older brothers who were soldiers, and he heard Goliath make his fierce challenge as he mocked and laughed. David was shocked to see how everyone was afraid and he spoke boldly saying that he would fight as this battle was the Lord’s and He will surely deliver this giant into their hands. The soldiers were looking at David as a kid who did not know what he was talking about and scolded him and told him to go home. Our point continues that we must never judge a situation by what it looks like in the natural. As we all know, David finally convinced Saul to let him face the giant, and the rest is history. Notice how Samuel looked to human stature, Saul and his army saw themselves defeated against Goliath, and Goliath underestimated David. Everyone in this story trusted their natural reasoning except David who could discern through the eyes of God.

Read more about the Christian life at billyhollandministries.com

PREACHER’S POINT: Is it right or is it wrong?