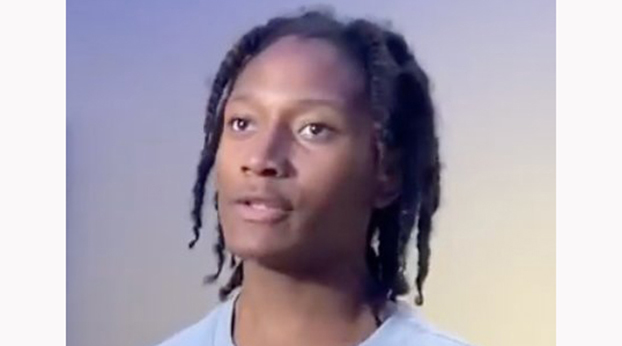 It didn’t take long for TyTy Washington to find a friend once he arrived on campus earlier this month.

“I’ve gotten to know him very well,” Washington said earlier this week. Since the first day he got here, we’ve been clicking. We always do everything together. We work out together, always by each other, always in each other’s rooms hanging out.”

During the first week of summer workouts, Washington said his game mirrors that of Wheeler led the Southeastern Conference in assists per game last year and has a knack for playing defense. The two players joined the Wildcats late this spring, with

Washington signing with the team after de-committing from Creighton.

“I think our games are compatible,” he said. “He likes to get downhill, he’s really fast and aggressive. He gets to the paint at will, so do I. He shoots it really good, I shoot it good too. Playing with him is going to be great.”

Scrambling for a point guard for next season, Kentucky coach John Calipari pursued both players, which wasn’t a distraction to Washington, who thinks the Wildcats could use a three-guard offense next season.

“It didn’t scare me off or anything,” Washington said. “I think it helps me out because Cal wants to get back to playing three guards.

Washington is one of three freshmen on next year’s squad and the lone newcomer in the backcourt, which features mostly transfers, but is making his presence known in practice. The freshman guard added his main role is to be a leader.

“Every day in practices, the coaches stress to me to make sure I’m talking, make sure I’m being the same person I was in high school. They’re pretty much saying with me being the point guard, everybody on the team is going to listen to what I have to say so speak up.”

Washington added it’s too early to determine his role next season.

“Cal hasn’t told us any of our roles yet,” Washington said. “He just wants us to go out there, have fun and play. Basketball is changing a lot, it’s position-less, so as long as you’re out there on the court doing something, you can be productive.”