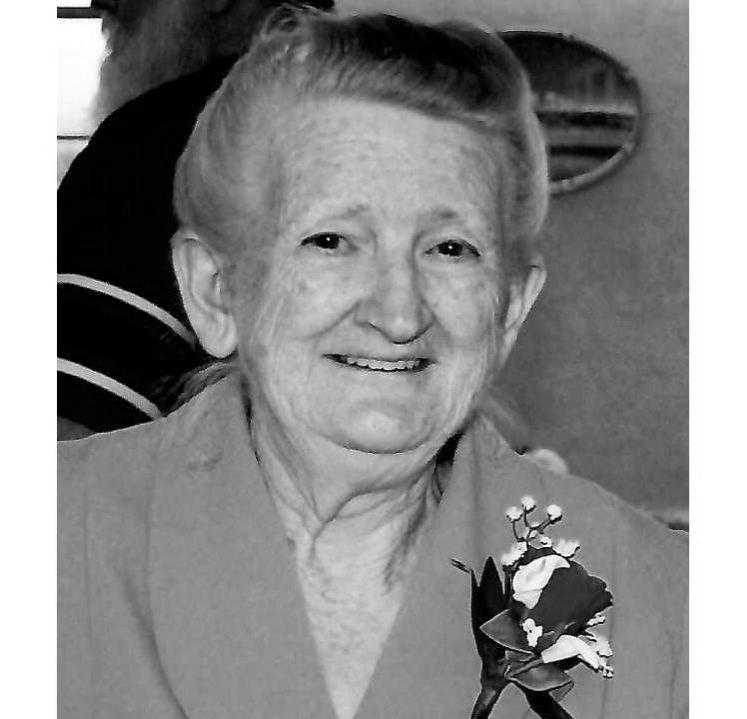 Armilda Turner Napier, 90, of Corbin, passed away Sunday, June 6, 2021 at Laurel Heights Home for the Elderly in London. A native of Bledsoe, KY, she was the daughter of the late Lige and Minnie Wilder Turner. Her husband Critt Napier, grandson Ethan Bradley Wilson, and brother Bethel Turner also preceded her in death.

Armilda had worked at Caron Spinning Co. and had attended the Living Waters Pentecostal Church.

Visitation will be from 6 until 9 pm Thursday at the Vankirk-Grisell Funeral Home. Armilda’s funeral will be held there at 11 am Friday with Rev. Roger Miller and Rev. Brad Wilson officiating. Burial will follow at Locust Grove Cemetery.

Messages for the Napier family may be sent to www.vankirkgrisellfuneralhome.com.

This obituary is a courtesy by Anderson-Laws & Jones Funeral Home.