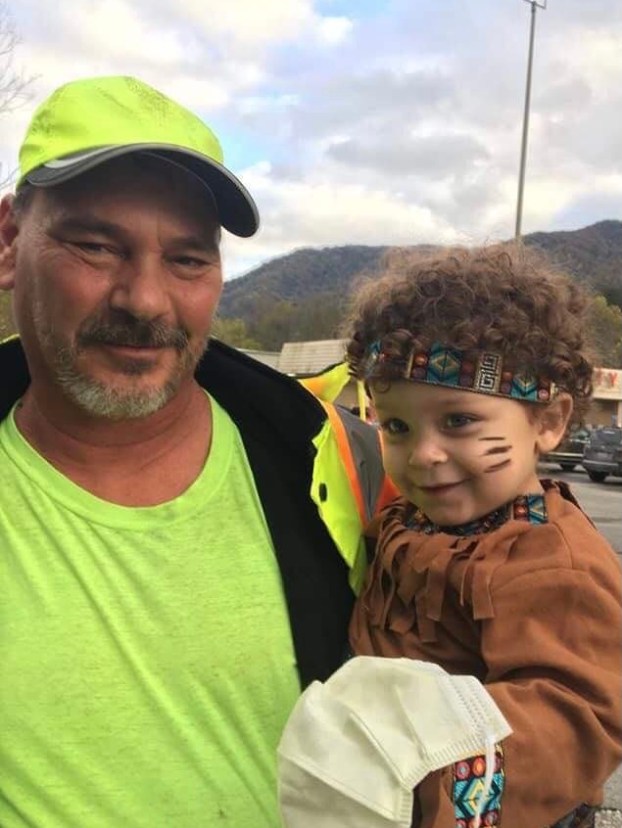 The city of Cumberland recently held a dedication ceremony and luncheon in memory of water-sewer supervisor Kenny Widner.
Widner lost his life in an automobile accident a few weeks ago on his way from work for the city of Cumberland, where he had served as water-sewer supervisor for the past several years.
Widner was no stranger to Cumberland, serving in the city of Lynch, as well.
Cumberland Mayor Charles Raleigh said Widner was a great asset to the city and will be sorely missed by the city, his coworkers and himself.
Raleigh added that he along with the city council wanted the family to know just how much Widner was appreciated, so plaques were installed at both the water and sewer plants honoring his memory.
Geneva Widner, Kenny’s widow, said she was happy to know the city appreciated the dedication of her husband and thanked the mayor and clerks for organizing a luncheon in his honor for her family and his coworkers.
She noted he would have been pleased. Widner also said she was happy that her grandchildren were able to see where their grandfather worked and hear about the impact he had on the city.
Raleigh added Widner was dedicated to his job and the Tri-City area.
Council member David C. Dixon said  Widner’s shoes will be hard to fill for the city of Cumberland and expressed his appreciation for the work Widner completed to help turn the water and sewer departments around.
Dixon said while Widner may have left the earth, his impact will be felt in the Cumberland area for years to come through his work ethic and by the remembrance of the plaques at the utility plants.
You Might Like

Shelves were emptying rapidly at Ann’s Pantry recently due to an increased demand for food assistance. Now, with a $750... read more