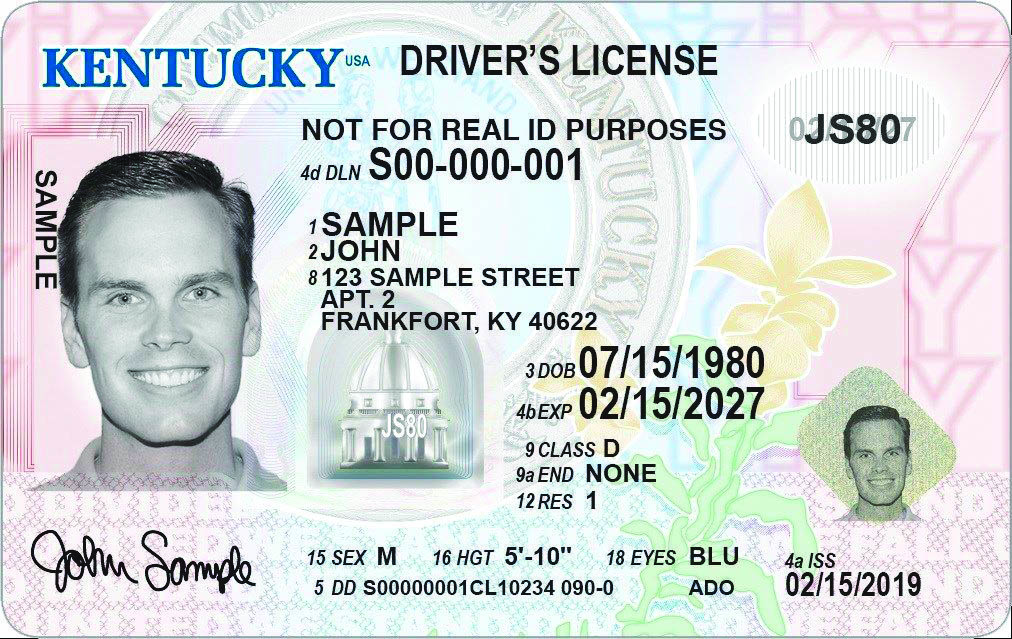 A social media firestorm surrounding drivers licenses in Harlan County erupted over the weekend as locals expressed concern about the issuance of licenses to allegedly be taken care of outside the county.

According to the posts surfacing across Facebook, Gov. Andy Beshear is said to be “taking away the department where locals get their licenses at the courthouse in Harlan and Letcher counties.”

The legislation to do so, however, was passed in 2018 under former Gov. Matt Bevin’s administration.

The post states locals will have to make the drive to Somerset, and Letcher Countians to Prestonsburg, as a result of the changes. It also urges individuals to take part in a petition to prevent the change by calling Beshear’s office and leaving voicemails.

“He has already taken so much and our counties have taken hard hits as is with everything from the coal industry and COVID-19, and now this,” the posts read. “Let’s stand up and let them know we are not going to take it. Who has time to drive that far? It’s insane.”

Though some information within the post is based on some factual insight, Harlan County Circuit Court Clerk Wendy Flanary said the rumor about changes being effective June 1, 2021, are false.

“The Department of Transportation is going to take over the issuing duties of drivers licenses and has already begun so in several counties,” she said. “It is a phased operation over the whole state of Kentucky with a deadline date of June 30, 2022.”

Flanary said although Harlan County is on the schedule, she does not know when it will take effect.

As of Tuesday, Flanary said she is still issuing drivers licenses and will do so until she is told she can no longer perform those duties.

“There are several reasons why this is taking place. First of all, Kentucky is the only state in the union issuing in clerks’ offices,” she said. “Every other state has gone to a regional DMV-type issuance. It will put us ‘up with the times,’ I guess you could say.”

Flanary said drivers license duties are also operated under the Executive Branch of government, whereas circuit clerks operate under the Judicial Branch because they are keepers of the court’s records.

“The new REAL ID license has a life of eight years, so the extra travel time to a regional office will only occur rarely, and DOT is working on a remote renewal which will be great for citizens who cannot travel.

“I do realize change is hard for anyone as it is for me, and I will have to travel, too, to renew my license. But for now, I’m blessed to have had done them for this long.”