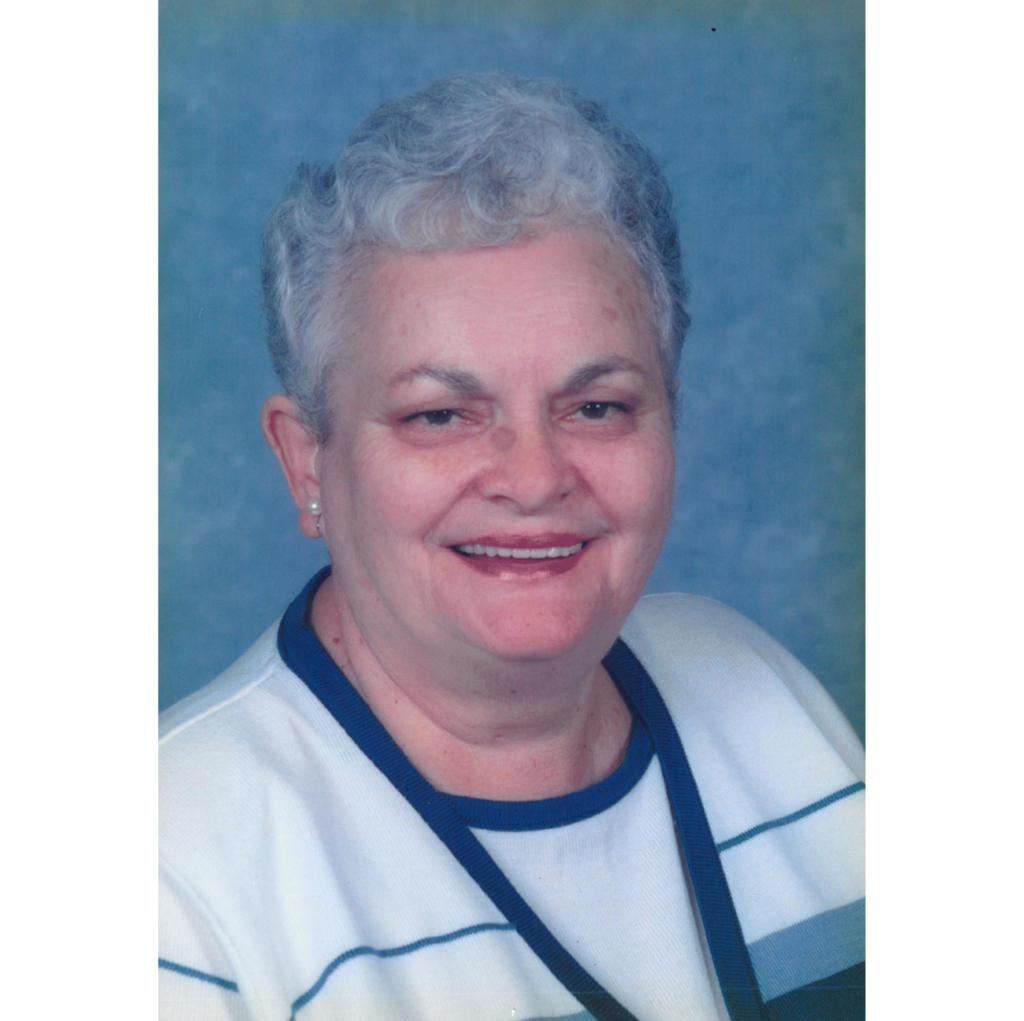 Born to the late Lester and Verna Hopkins Nelson on August 25, 1937 in Exeter, VA. She was a member of Grace on the Hill United Methodist Church, Corbin. After graduating high school at Appalachia High School in 1955, she began work to realize her dream of becoming a Nurse, something she considered a calling from God. She first became an L.P.N. and later an R.N. She worked in many areas of Nursing. Her career was mostly at the Harlan Appalachian Regional Hospital in Harlan, Kentucky, where she served as a Nurse in the Operating Room, Head Nurse of the E.R., Head Nurse on the Med-Surg floor, and finally a House Supervisor. She finished her Nursing career working in the Rehab Unit of Baptist Health in Corbin, KY. She was a deeply valued Nurse in whatever community she served for more than 50 years. She was married to her husband, Harold, for nearly 55 years, being a devoted and loving wife, as well as Mother to their only child, Alan. She loved her grandchildren with abandon, and her great grandsons were a great shining light of joy for her. Loretta was often described as the glue who kept much of her family connected. She cared for and loved people deeply. Part of her joy was to send cards to family and friends on every occasion. She was generous with herself and with whatever she had. She also remembered and told many great family stories. And of course, she was an avid UK basketball fan.

In addition to her parents, she was preceded in death by her brother Herman Nelson and his wife Mardelle and also by a brother-in-law Kenneth Collins.