BAKER: Jake Hoot: Tall in stature and in talent 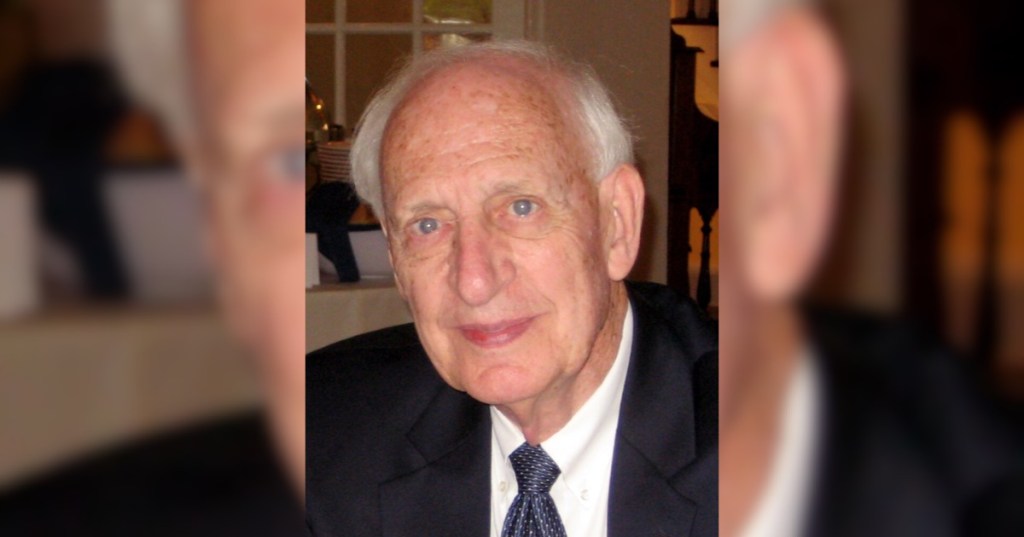 One of the newest country music stars stands 6 foot-six inches tall.  Just over a year ago, his extraordinary talent took him to new heights when he won Season 17 of the NBC program The Voice.

Jake Hoot stands out in any group, large or small.  His stature in country music as a singer/songwriter is increasing as his abilities are featured on radio, records, and television.

A few days ago, Jake was in California to appear as a guest on the Kelly Clarkson syndicated tv show and to sing a duet with Kelly.  The song was I Would’ve Loved You, one of Hoot’s songs, written with some help from two of his friends.

I had sought an interview with Jake to explore his work since he was declared winner in The Voice competition In December 2019.

That win was just a month before a devastating tornado ripped through parts of Tennessee.  The storm took nineteen lives and destroyed dozens of homes, particularly in the Putnam County towns of Baxter and Cookeville. Jake’s home is in Cookeville.

He is a Tennessean by choice. The Texas native was raised in the Dominican Republic by missionary parents. He said his years from eight to nineteen were “…years when I was learning to speak Spanish, play the guitar, sing with church-goers, and lead the singing in church.”

He also played baseball, began writing songs, and dreamed of returning to the states and earning a college degree.  He chose Tennessee Tech where he played a year of football and earned his bachelor’s degree in 2012.

We talked about his experiences following the tornado in February 2020 and the pandemic which has now been with us for more than a year.

Overall, he said he had a very productive year although many of his appearances were cancelled or postponed.  He valued the quality time he had with his five-year-old daughter.  And he used much of his time writing new songs and preparing for the future.

Jake had opened a concert in Florida for Grand Ole Opry star Mark Wills, had been featured on the Opry and on Circle TV with Dailey and Vincent, and was on the NBC Today show among other appearances.  “All,” he said, “were made within the confines of national guidelines for healthy living during the pandemic.”

He pays tribute during the month ahead to his friends and neighbors along Interstate 40 who suffered tremendous losses when the tornado struck their communities.

His growing fanbase increases with every appearance.  He is included on a Dailey and Vincent weekend in early October. A major performer along with the Oak Ridge Boys and the Bellamy Brothers.  That’s at the Cumberland River Musical Festival in Gainesboro, Tennessee.

No doubt Jake Hoot is tall and talented.  He is a country music singer/songwriter, new on the scene perhaps, but already a veteran entertainer.

TURNER’S UPDATE: ‘We can now see the light at…