Mine land program has $10 million in fed grants available 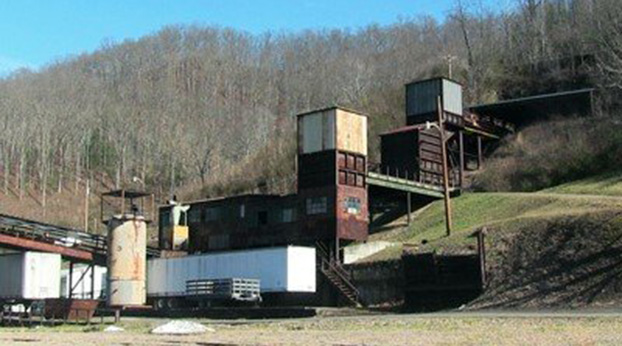 The Kentucky Division of Abandoned Mine Lands is seeking economic and community development proposals that will attract new industry and jobs to the state’s Appalachian counties.

It was announced Tuesday that the 2021 Abandoned Mine Land Pilot Program has $10 million in federal grant money available through the federal Office of Surface Mining Reclamation and Enforcement and the Kentucky Division of Abandoned Mine Lands, or AML, for projects at historic coal mining sites that will create long-term economic benefits.

Gov. Andy Beshear said the pilot program, now in its sixth year, has a proven record of growing jobs, improving infrastructure, and providing an economically sustainable future for communities.

“Many Eastern Kentucky communities are already seeing the benefits of this program,” he stated.  “One of the best ways to improve the health of the Appalachian region and build a better Kentucky, is to create more stable, good-paying jobs like the ones these projects can provide.”

Since the program began in 2016, 54 projects in 21 counties have been selected for the AML pilot funding.

Fifth District Congressman Hal Rogers, R-Somerset, has championed $540 million in federal funding for the AML Pilot program, of which $130 million has been awarded to Kentucky.

“So far, we’ve seen local leaders leverage these grants to strengthen our infrastructure, revamp tourism, enhance access to health care, expand workforce opportunities, and much more,” said Congressman Rogers. “As we continue to work together, investing in quality projects, we are paving the way for a brighter future in Kentucky’s Appalachian region.”

The Kentucky Energy and Environment Cabinet is accepting applications in the 54 eligible coal counties through June 30.  For more details, go to AMLPILOT.