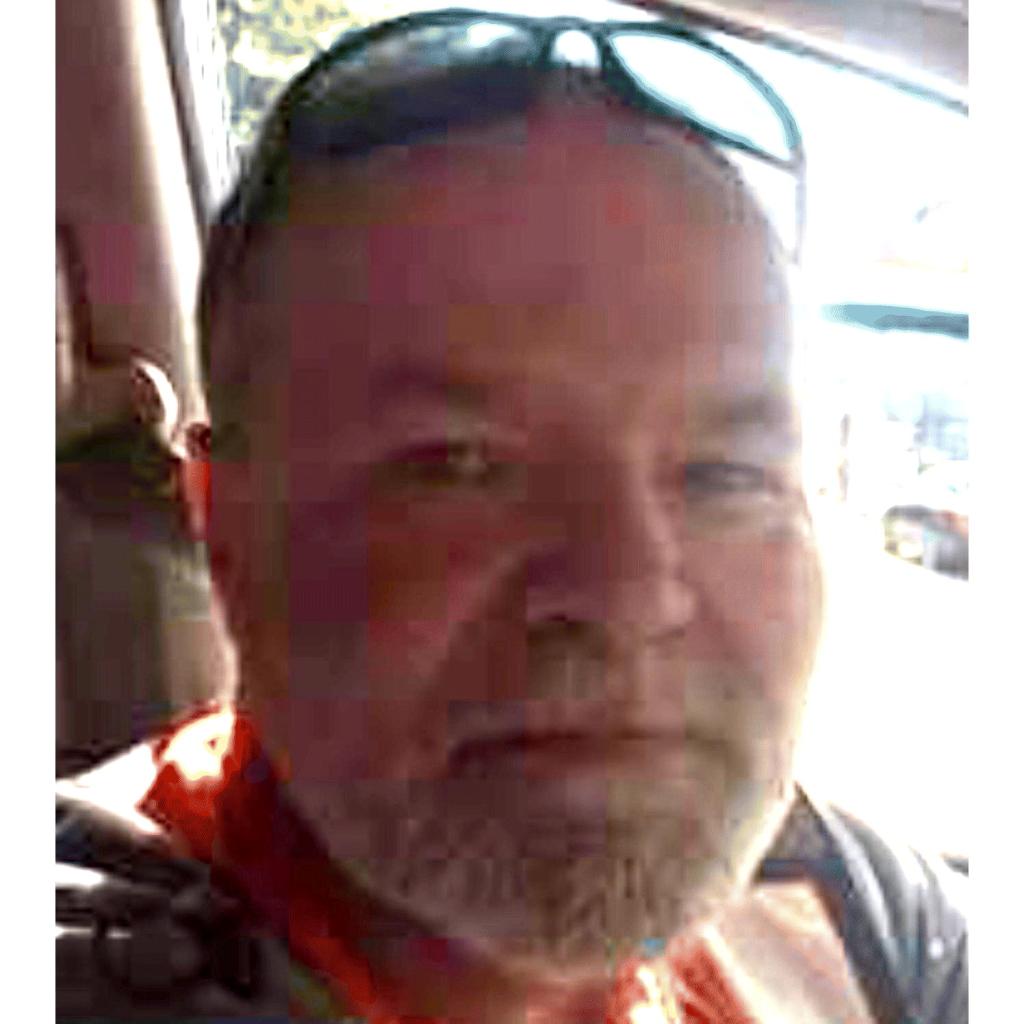 Michael D. Fee fell asleep in death from a long complicated heart condition on March 1, 2021. He was a true re-bounder that fought three long years of multiple medical conditions. He believed in a sure hope that carried him through life’s blows with a solid faith of the promised Resurrection soon to be realized, his prayers to the hearer of prayer (Jehovah) helped him hang on as it brought him comfort knowing he was never alone. He was proceeded in death by parents Robert Fee and Stella Fee and sister, Phyllis Fee. He is survived by his family Joan Fee daughter Diana, sons John Michael and Jonathan, grandson Aidan Woods. He’s surviving siblings, Robert Fee ,Sharon Paxton, Pamella Smith, Marilyn Isaacs, Joanna Bowman and Deborah Paxton as well as multiple cousins, nieces and nephews.