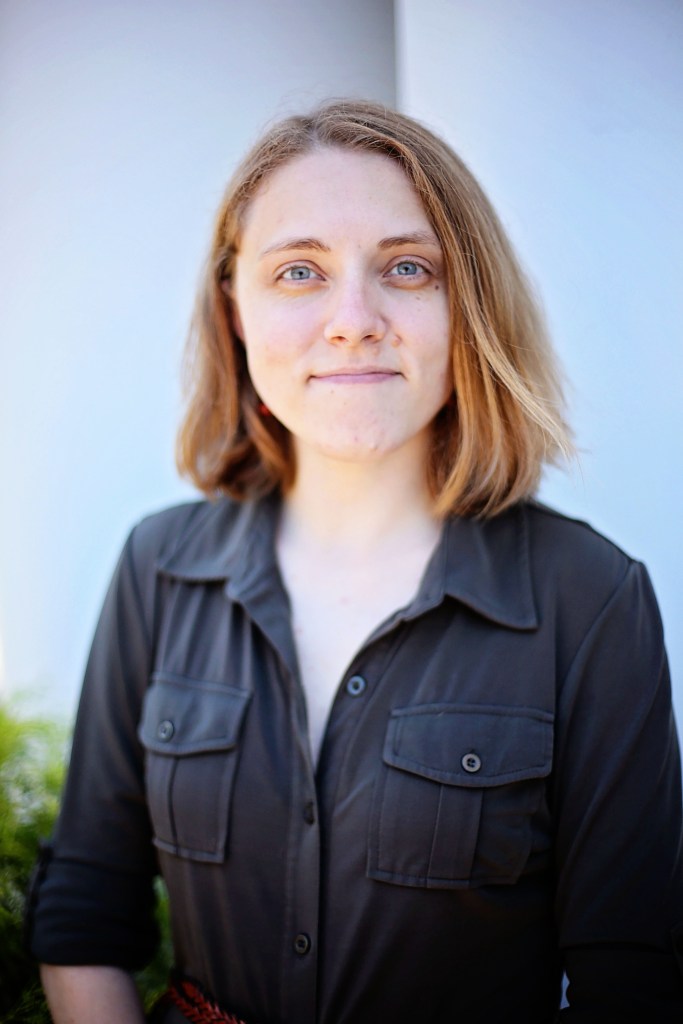 Much of eastern Kentucky is still coming up for air after widespread flooding submerged much of the region under several feet of water in early March.

Beattyville was one of the hardest hit areas, where downtown streets were only passable by boat. Flooding cut off Irvine in Estill County, and flood waters turned city streets into creeks in Paintsville. Just one day after the heavy rains, 12 counties or cities in eastern Kentucky had already declared states of emergency as rivers crested at historic level. In Booneville, the South Fork of the Kentucky River reached a new record, 44.3 feet. The Kentucky River was 17.9 feet above flood stage in Ravenna. The floods in Perry County were amplified by mudslides that blocked some roads. Mandatory evacuations went into effect on March 2 in Breathitt County around Jackson as the flood waters continue to erode Highway 15, which separates Panbowl Lake from the river.

The scale of devastation is hard to quantify right now, but losses will add up in the coming weeks as the waters recede. Several funds have been established where donations can be made for flood relief. The Foundation for Appalachian Kentucky set up a crisis fund, and is partnering with Read Spotted Newt in Hazard and Shop Local Kentucky on T-shirt fundraisers wherein all proceeds will go into the fund. Community Farm Alliance has compiled a list of other ways to help.

These kinds of floods are nothing new in eastern Kentucky. Some towns and counties are very familiar with so-called “100-year floods” that are said to only happen once in a hundred years. Melting snow combined with Spring showers have caused light flooding in wide bottom lands that lie close to creek beds for generations.

But the increased frequency and severity of eastern Kentucky’s floods in recent years shows us in full detail what climate change already looks like in the mountains, and what it will continue to be in the future.

Ohio Valley ReSource reported in February that a new analysis of flood risk data found that 230,000 homes in the Ohio Valley are at increased risk of flooding because of climate change. That number will increase by 2,500 homes in a decade. The data from First Street Foundation shows this will mean a 5 percent increase of flood risk for homes in Kentucky, and homes in Eastern Kentucky are at particularly high risk.

“Three of the counties currently under emergency declarations – Breathitt, Johnson and Magoffin – are ones where the analysis shows at least one in every two residential properties are at risk for flooding damages,” Caitlin Meyers reports for Ohio Valley Resource.

It isn’t lost on many that going from a severe ice and snow storm one week, to major, historic flooding the next is unprecedented in the weather history of the region. Thousands were without power and water in the wake of the ice and snow storm the week of February 15 across eastern Kentucky; some were still without when the rain began the weekend of February 26. Many remained without them until the waters subsided.

The impacts of more frequent and severe weather events will only get worse as they begin to back up to each other. Recovery periods are growing shorter and shorter while extreme weather events happen more and more. It is more important than ever that Eastern Kentucky is prepared to manage those impacts through increased investment in updating and shoring up ailing and outdated infrastructure. We can also make the region more climate resilient by reducing our energy use through improved efficiency measures on public buildings like schools and courthouses, and investing more in solar energy and backup battery storage, which is already rapidly being adopted in the region.

The important thing is we prepare now for a future where the impacts of climate change are real and present in eastern Kentucky, because just as sure as we used to be that major flooding would only occur in the region every 100 years, we can now be assured that that timeline is swiftly shrinking before our eyes.

Ivy Brashear is the Appalachian Transition Director at the Mountain Association. Contact Ivy at ivy@mtassociation.org.