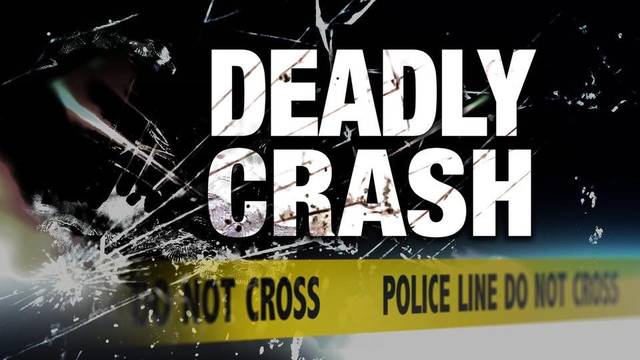 Initial investigation indicates Richard Fuson, 30, was operating a 2008 Chevrolet Colorado on KY 38.  Fuson was the only occupant in the vehicle and was transported to University of Tennessee for life-threatening injuries.

Kayla Blevins, 26, was operating a 2006 silver Nissan Altima, with multiple passengers at the time of the collision. Blevins was transported to Harlan ARH Hospital with non-life threatening injuries.

The front passenger, Lourene Cottrell, 59, was pronounced deceased at the scene. A back passenger, William Cottrell, was transported to University of Tennessee Medical Center with life-threatening injuries.

Three other passengers, including two young children, were treated and released at Harlan ARH Hospital.

KSP will continue to investigate and reconstruct the collision.

At this time KSP does not suspect drugs or alcohol as a factor in the collision.

KY 38 has been reopened.

The collision is still under investigation by Det. Andy Soltess, who was assisted at the scene by the Harlan County Coroner’s Office, Harlan County Rescue Squad and LifeGuard EMS. 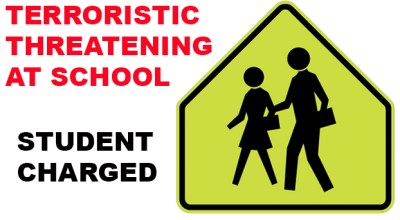 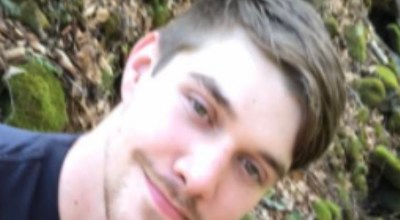 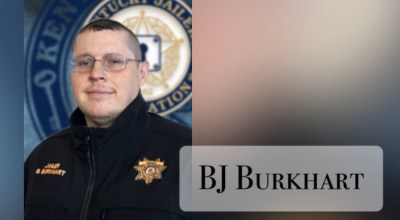 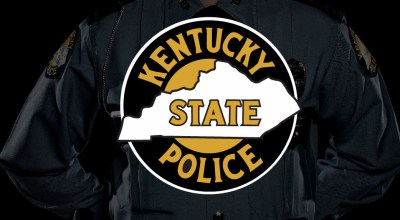