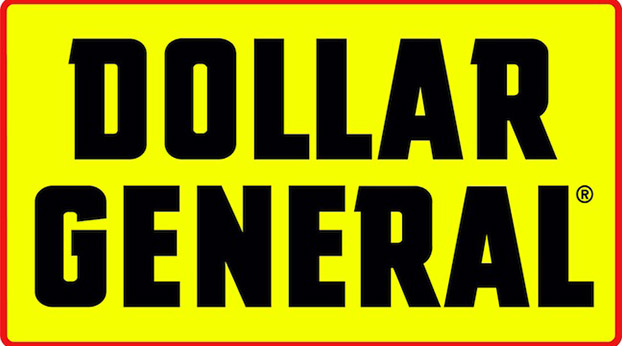 The Centers for Disease Control and Prevention is exploring a partnership to administer coronavirus vaccines at Dollar General stores, Nathan Bomey reports for USA Today, noting that Dollar General is one of the nation’s largest retailers and has a considerable rural presence.

“As of August 2020, Dollar General had more than 16,720 stores in 46 states,” reports Liz Carey of The Daily Yonder. “That’s nearly twice the number of stores as the next largest private retailer working on vaccine rollout. The company said that 75 percent of all Americans live within five miles of a Dollar General store, and that 75% of its stores serve communities with fewer than 20,000 people.”

The CDC is already working with Walmart, Walgreens, and CVS to provide vaccines, but “when compared with big box-stores, Dollar General’s size alone could provide more access,” Carey reports. “According to Statista.com, there are only 4,756 Walmart stores across the country. Walgreens and CVS have 9,277 and 9,967 stores respectively.”

“In rural areas, residents often don’t have access to big-box stores,” CDC director  Rochelle Walensky said at the Health Action Alliance’s virtual National Business Summit on Tuesday, Bomey reports. “We’re exploring a promising collaboration with Dollar General Stores, which have locations that include refrigeration capacity within 10 or 15 miles of our rural communities in all but four states.”

Beyond the lack of access to vaccinations, rural America may see a lower percentage of compliance because of vaccine hesitancy. A January Kaiser Family Foundation report noted that rural Americans are “significantly less likely to say they will get a Covid-19 vaccine that is deemed safe and available for free than individuals living in suburban and urban America.”