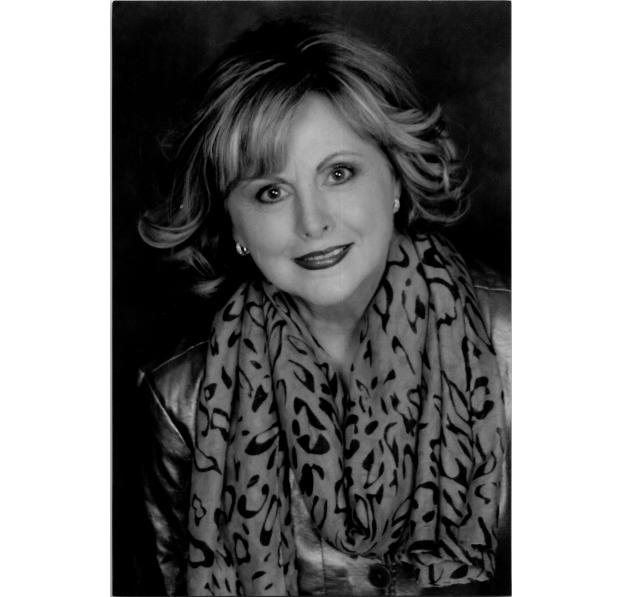 Judy Ann White Wilhoit, 67, of Lawnvale, KY, passed away on Sunday evening of March 7, 2021 at her home surrounded by her loving family.

Judy was born Dec. 18, 1953, in Evarts, KY, to Dorothy Pryor White and the late Ernest White. She was a 1971 graduate of Evarts High School, on September 9, 1971 she married the love of her life, James Wallace “Jimmy” Wilhoit, Jr. She began working at Newberry’s Department Stores and Macks Grocery’s, before starting her job at the Bank of Harlan in 1971. She retired in 2011 as the Internal Auditor for the bank. She believed in the Baptist faith and was baptized March 1, 1970 at Yocum Creek Baptist Church.

Please feel free to leave a condolence, memory, or photo at www.aljfh.com
Anderson-Laws and Jones Funeral Home is honored to be serving the family of Judy Ann Wilhoit.